Ferrara's Jewish community begun to assemble at the end of the XV century, indeed the Este always chose a protection policy towards the Jews, but, with their downfall and Ferrara's devolution to the Papal State, in Ferrara's medieval quarter was established the Ghetto.

The Jewish Ghetto, memorial of a segregated community from 1627 to the Union of Italy, with its cotto tile houses, the bakery, the Jewish school, the nursery school, the ospice and the Synagogue in Via Mazzini, the old Jewish Museum's headquarters, becomes an open-air museum not to forget.

The Jewish quarter is now absorbed in the medieval Ferrara's calmness.

The Jewish cemetery is inside the Walls and borders with the christian one, in Certosa. It is a huge garden flooded all over by fields. Here rests Giorgio Bassani, famous writer.

Waiting for the conclusion in Ferrara of the new National Museum of Italian Judaism and Shoah - MEIS - inaugurate with an important exhibition "Jews, an italian history. The first thousand years", which explains how the Jews were in our peninsula since ancient Rome, set up in the main building.
From 12nd April 2019 the Museum enriched itself with the exhibition "The Renaissance speaks Hebrew", the esposition faces one of the critical periods in the Peninsula's cultural history, crucial for the italian identity's formation, revealing an original aspect, like the Jews's presence and the fruitful cultural dialogue with the christian culture's majority. 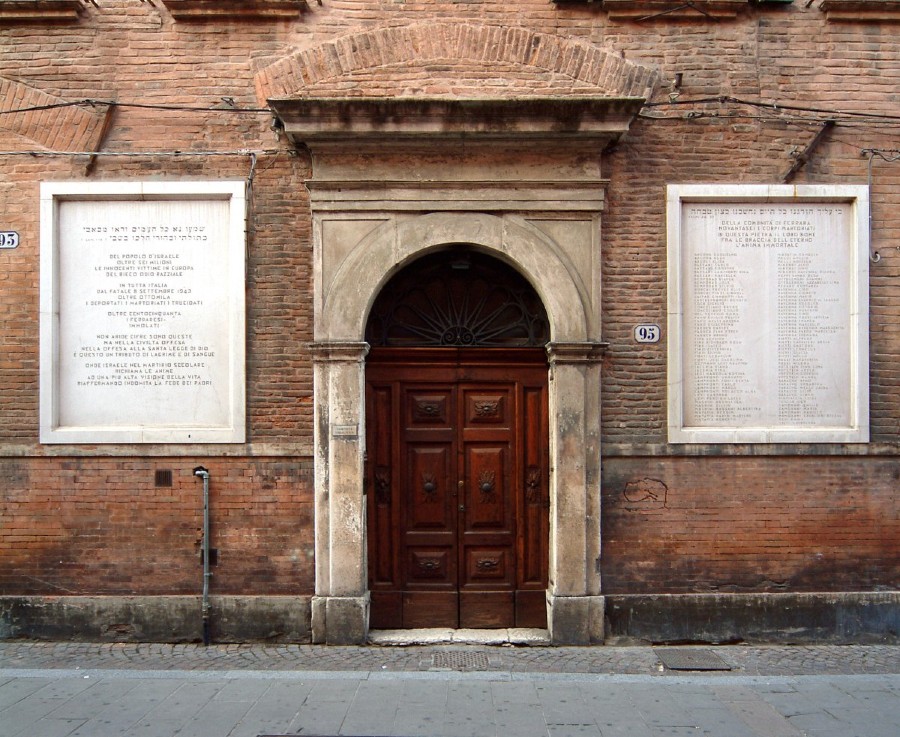 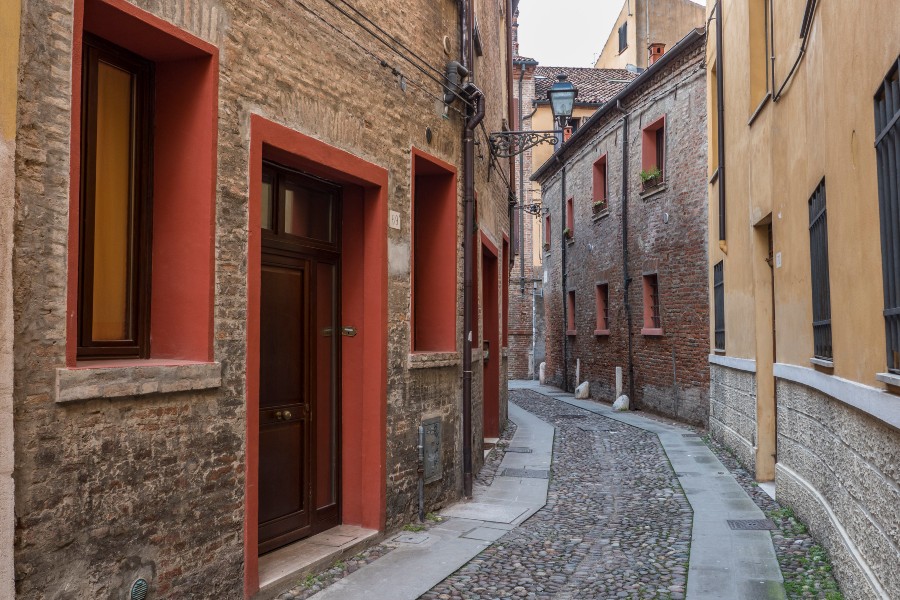 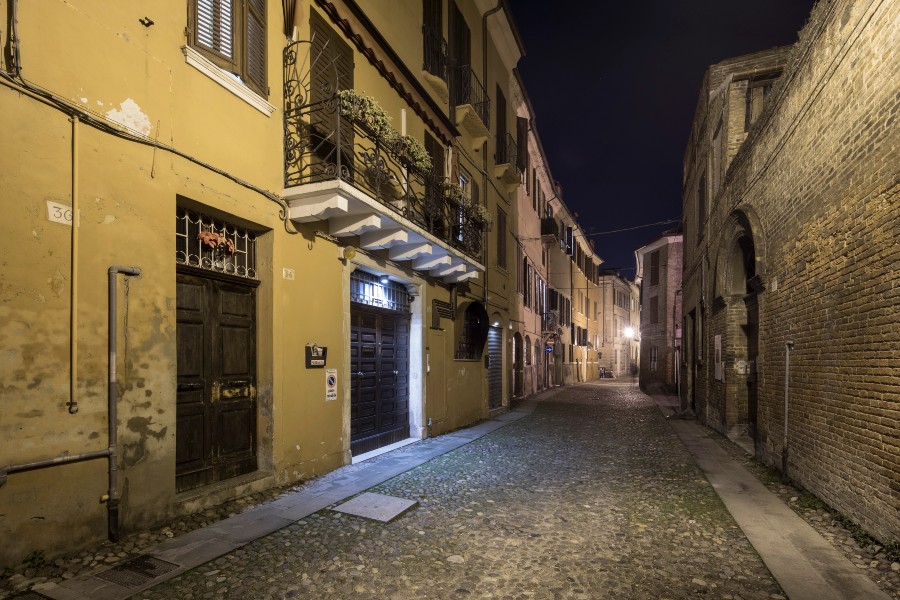 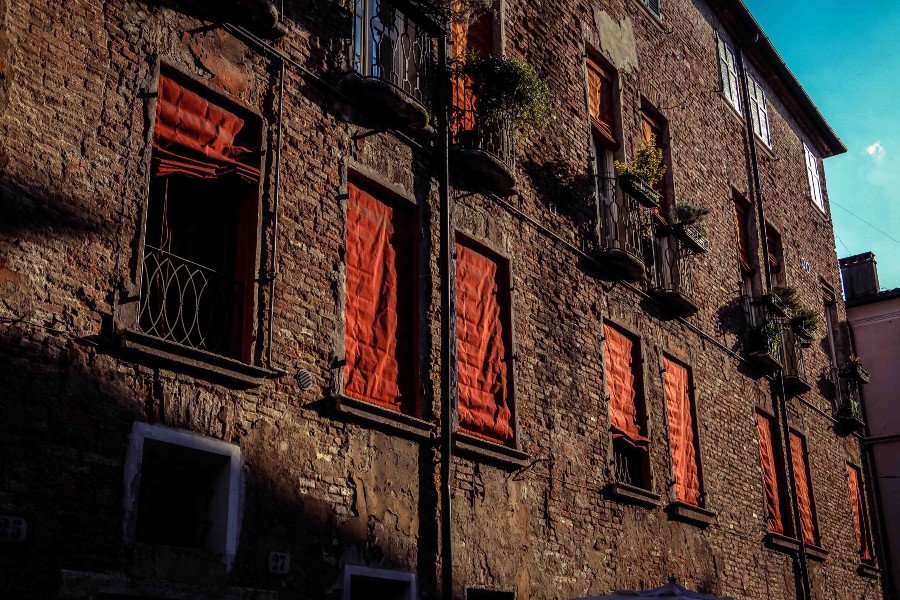 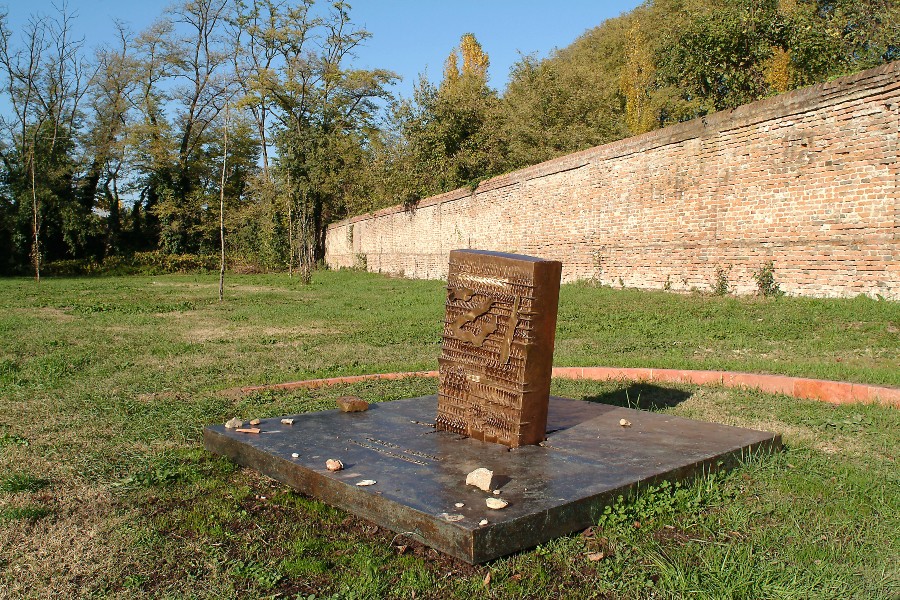 Ladies of the Estense's Court

Friday 1st July at 9.00 p.m. Rebel, court and intellectual wives: through Middle Ages and Renaissance you'll live once again stories and events of the Estense's dynasty&...

Ferrara Through cinema and literature

Friday 29th July at 9.00 p.m. "I like to live in my contrada": a route dedicated to the life and the strong connection with the city of Orlando Furioso's great poe...

Via delle Volte's misteries and magic

Friday 12th August at 9.00 p.m. A trip discovering one of the most characteristic and fascinating road in Ferrara. A route that twists and turns in the heart of the most ancient...

Ancient crime in the Estense city