To fill of emotions yous holidays

Herbie Hancock Tribute - Funk Hunters
Friday 19th August 9.30 p.m.
Arena di Palazzo Bellini
Funk Hunter born by an Enrico Smiderle's idea to pay homage to one the greatet musicians and composers of worldwide jazz landscape of all times: Herbie Hancock. The band, jazz-funk style, focuses its music development in a period which, during the 70s, Herbie fully expressed his musicality using acoustic and electronic instruments with a strong jazz mold joined by funk rhythms. Therefore, the cataligue pays homage to the most hot and vivid decade for this artist and his most historic band, Head Hunters and Funk Huners' strong personal and music harmony gives the opportunity to understand, in a personal and contemporary way, this artist's music, in which blues and soul's ecos, but also funk and disco funk, are included in the jazz language.
Members of the band: Enrico Di Stefano - Sax Tenor-FLute-Aerophone, Luca Chiari - guitar, Paolo Garbin - Keyboards-Piano, Nick Muneratti - Electric Bass, Enrico Smiderle - Drums, Marco Bonutto - Percussions - by Comacchio's Civic Music School

Ferrara Buskers Festival Preview
Tuesday 23rd August
Comacchio, city centre
Street musicians coming from all over the world perfom in the most evocative places of Comacchio's city centre charming the atmosphere with their instrumets' voices and their lands' rhythms.
Info: www.ferrarabuskers.com; tel. 0532 249337

Auditory films Italian Cinema's Tribute with Nino Rota and Ennio Morricone's musics
Friday 26th August
Arena di Palazzo Bellini
Music composed specifically for the cinema has a main role, since always. Music's functions inside cinematographic scene are many: it highlights what the images say, it musically express scenes' rhythm and movements, it underlines characters' emotions trying to let the audience feel main character's same emotions.
Nino Rota and Ennio Morricone collaborated with the greatest directors and gave us musics that we can consider eternal: Filarmonica G. Anreoi in Mirandola (MO), through PELLICOLE SONORE show, wants to pay homage to these two great composers, proposing a concert playing some of the most famous songs that, for sure, will be appreciated by the audience. 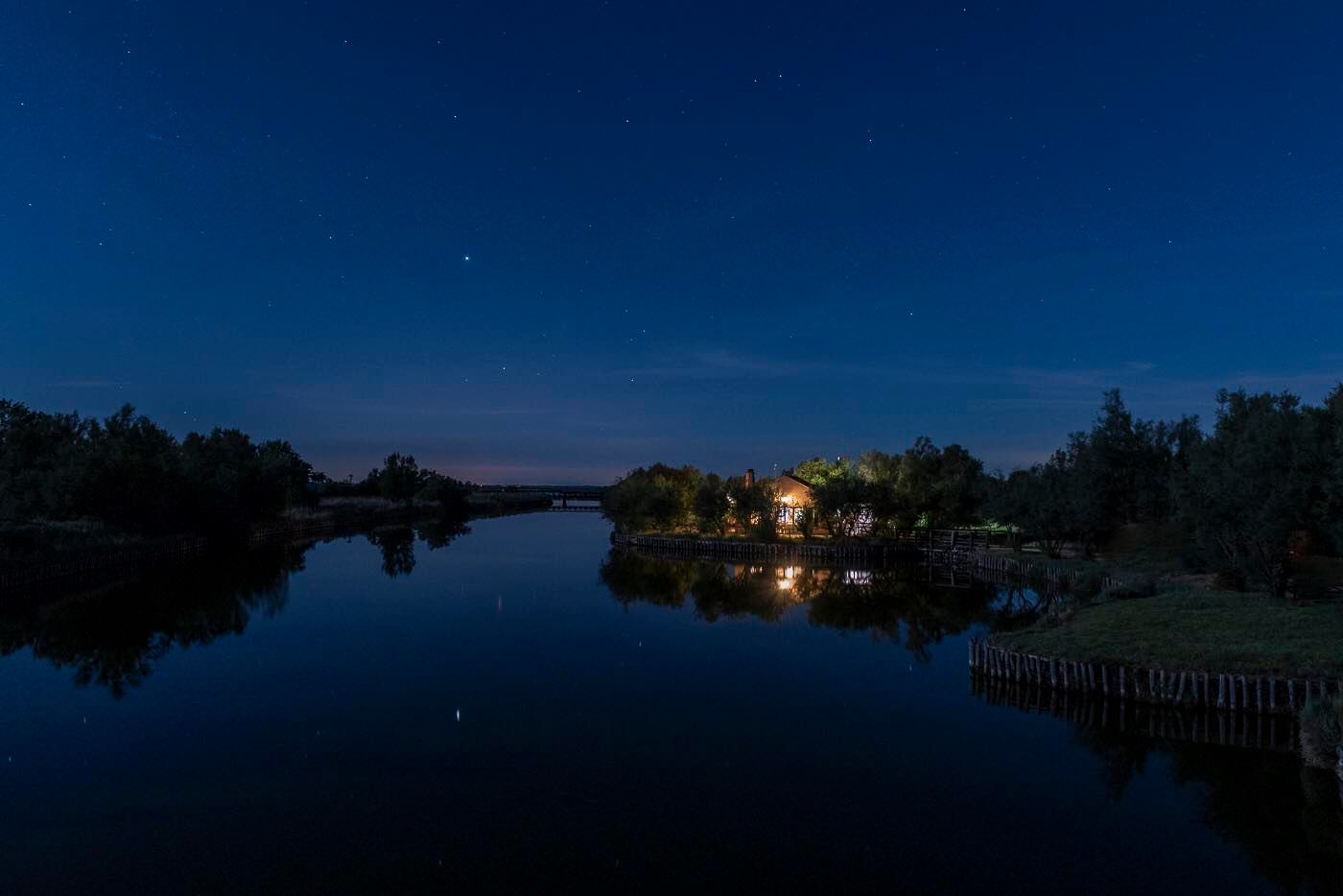 Comacchio in a day