The new Archaelogical Museums that illustrates the territory's evolution

A real "sea-Pompeii" and a rich archaelogical resources' heritage, coming from the territory and narrating the history of the ancient Po's mouth.

An extraordinary jorney in a land that, for centuries, has been an important meeting point for commerce and civilization, a union place between the Mediterranean Sea and West Europa. In Ancient Delta Musem there is also the precious load of Comacchio's roman boat, a commercial ship of the first years of the Empire (end of I century B.C.), found in 1981 in the suburbs of Comacchio. A real "sea-Pompeii", able to preserve untouched for two thousand years the entire load: from the tools used by the crew to their personal objects, from the wood utensils to the crockery to the precious votive little temples and the big commercial lots of amphoras and lead ingots. Among the sections, significant is the one dedicated to the Etruscan city of Spina, with objects found in the houses and in the graves.

From the 6th of August 2021 museum access only for Green Pass' owners. 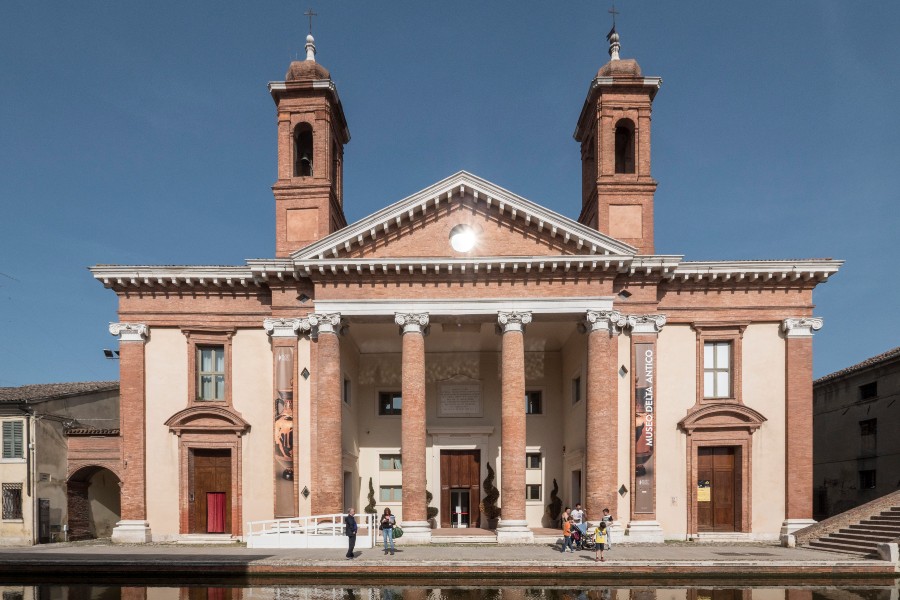 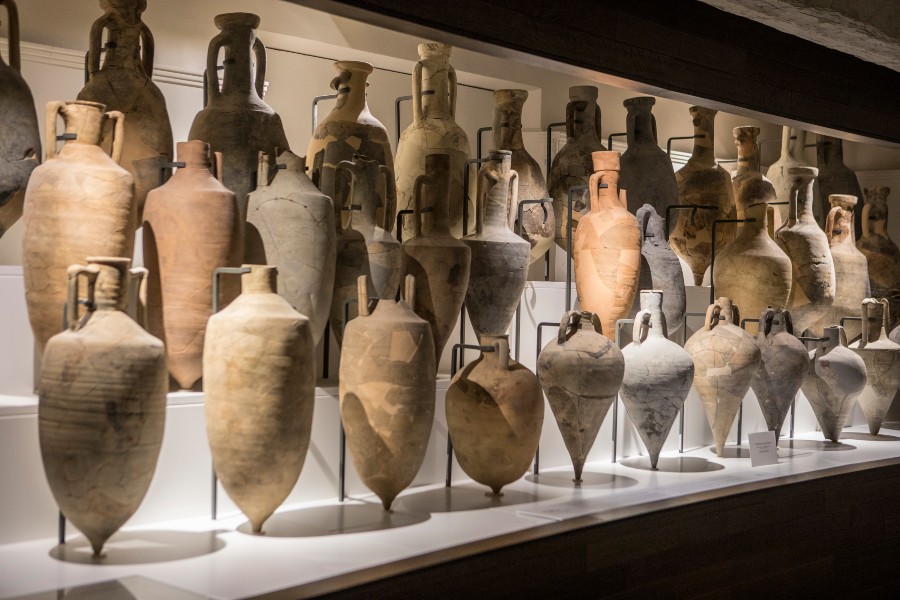 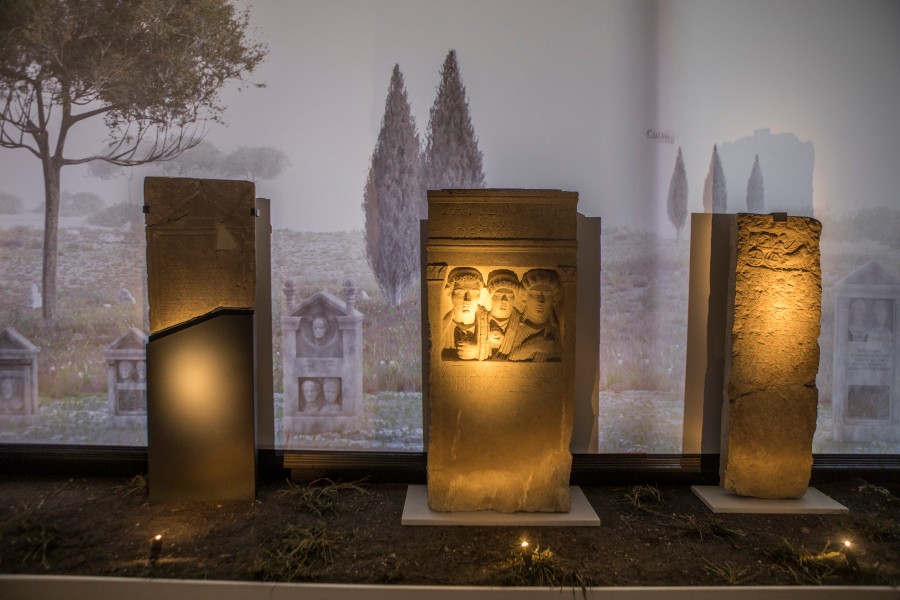 FROM FRIDAY 6th AUGUST WILL BE REQUIRED EU DIGITAL COVID CERTIFICATE The Museum is hosted in the imposing neoclassical architecture of the XVIII century Hospital of the Infirm (1771/1784), realized by A...