The magnificent Palazzo dei Diamanti, at the centre of the Addizione Erculea, on the important crossroads known as the Quadrivio degli Angeli belonged to the duke’s brother Sigismondo d’Este.

Its name derives from over 8000 pink and white marble ashlars in the form of pyramids (or diamonds) that cover the two façades. The architect Biagio Rossetti rendered it a townplanning masterpiece by placing the most important decoration on the corner: a contrivance destined to highlight the importance of the crossroads and make the building an entirely original work, designed as it was to be viewed in perspective rather than from in front of the façade. Indeed, the corner adorned with splendid sculpted candelabras by Gabriele Frisoni and by a gracious balcony (added a little later) tends to lead the visitor towards the nearby Piazza Ariostea. Inside, the structure develops over three wings, originally on a U-shaped layout, but altered by subsequent conversions. Some rooms on the piano nobile conserve remarkable 16thcentury ceilings.

Today, the palace is home to museums: Pinacoteca Nazionale and Galleria d'Arte Moderna.

NEXT TEMPORARY EXHIBITIONS OF ART: 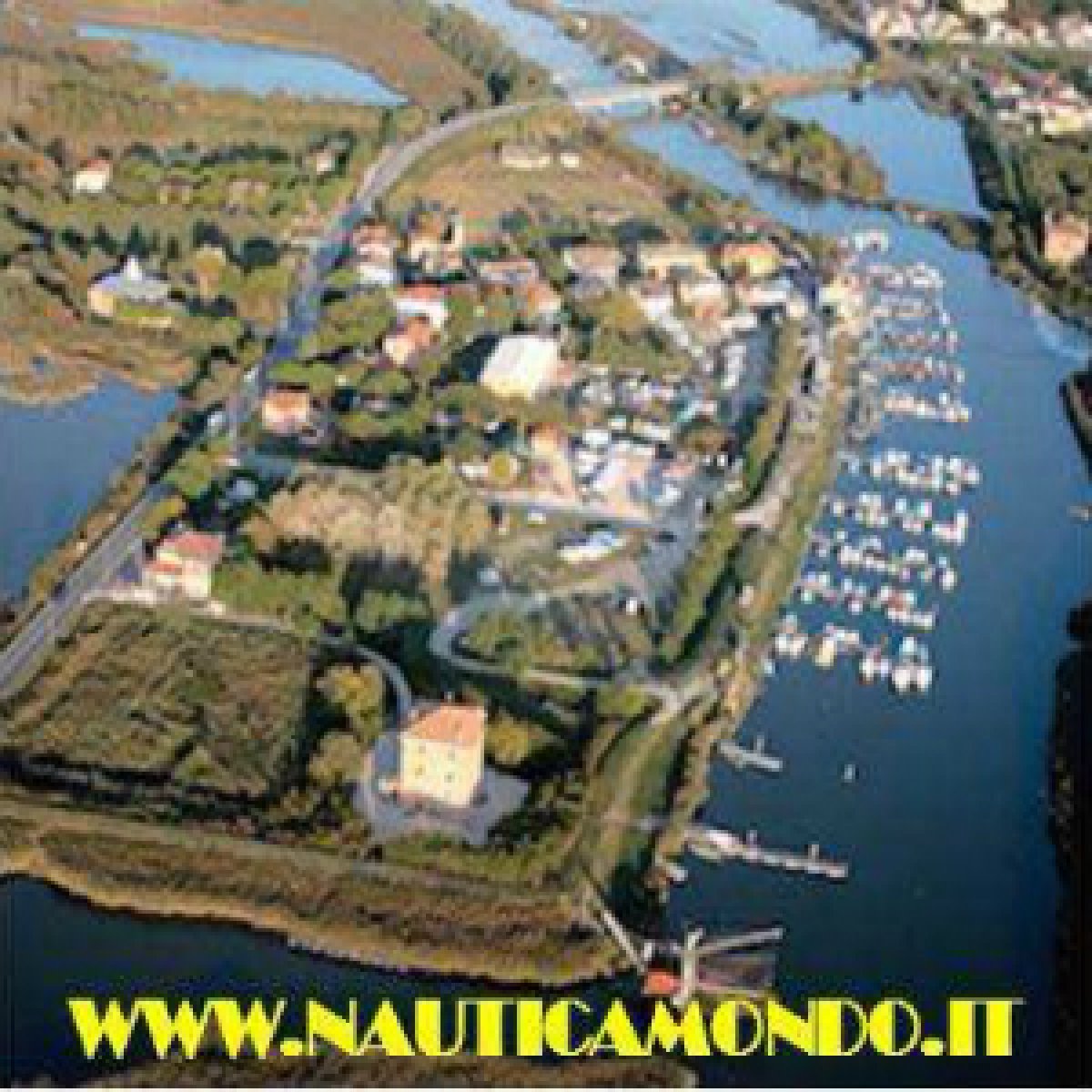