One of the greatest protected natural ecosystems in Italy

One of the biggest and most important naturalistic protected and moist area in Italy and in Europe, which is at the east border of Po Valley and touche art cities of remmarkable depth such as Ferrara, Ravenna and Venezia.

An area with unique environmental peculiarities, which make it a true heaven for naturalists, biologists and tourists. Common denominator is water, which permitted the development of fauna and flora that during the centuries were at the base of two fundamental activities for man, such as fishing and agriculture.

Thanks to the meeting between Adriatic Sea and River Po, here leave and reproduce more than 300 birds' species, which can be seen in particular year periods following the birdwatching itineraries organized inside the Park.

A territory of great prosperity also from the cultural and gastronomic points of view, since in different areas of the Park you can see and taste some of the Valleys' icons, such as Cervia's Salt, “the white gold”, but also fish, truffles, excellent wine, Ferrara's bread called “le coppie”, because of their unmistakable shape. 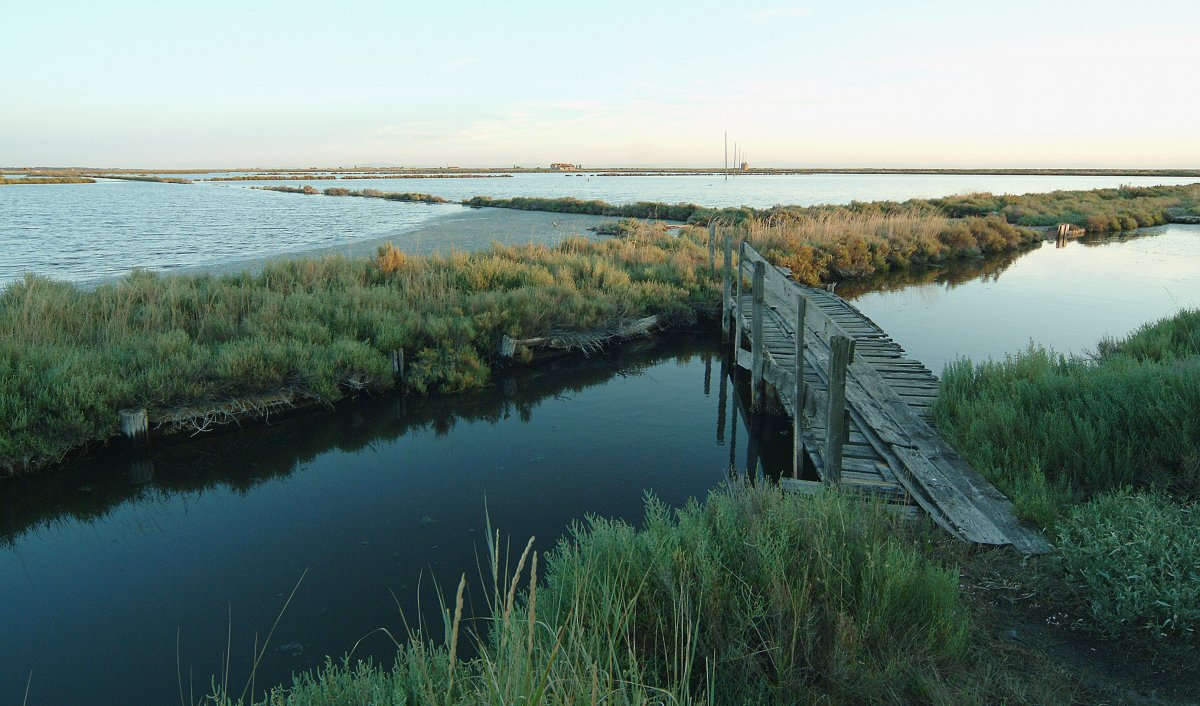 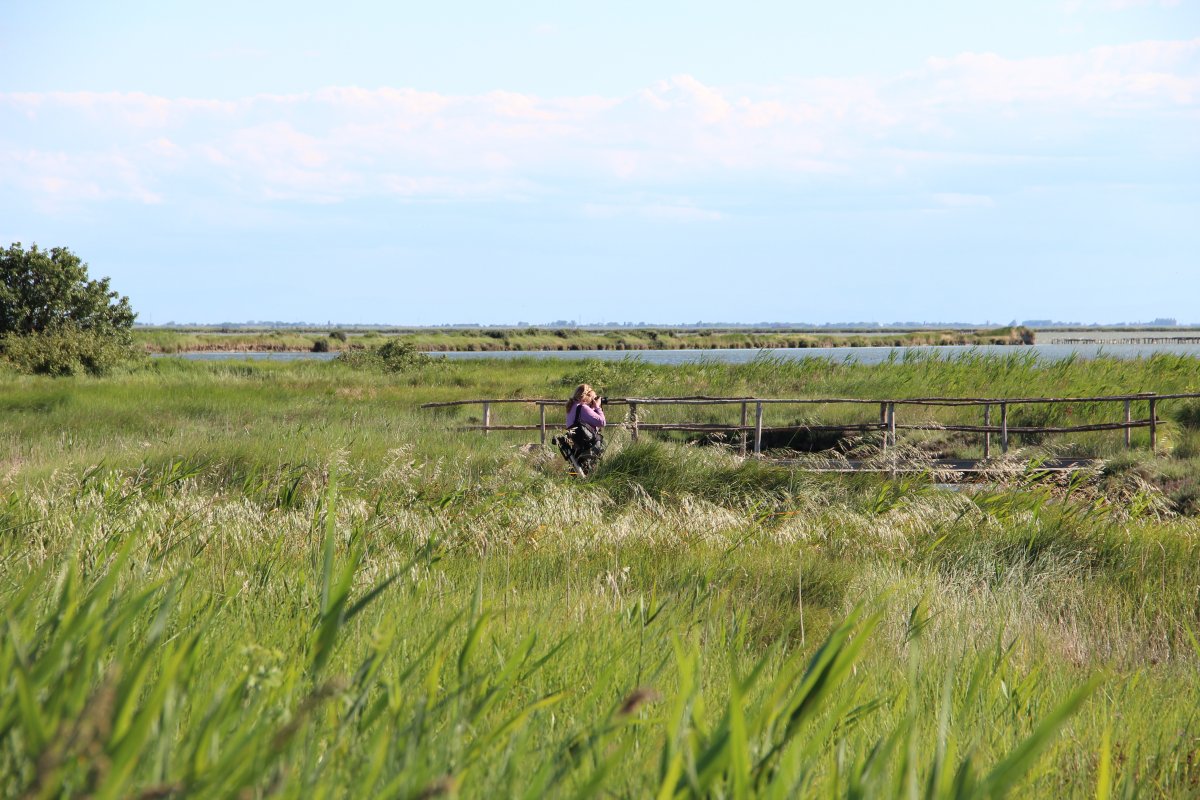 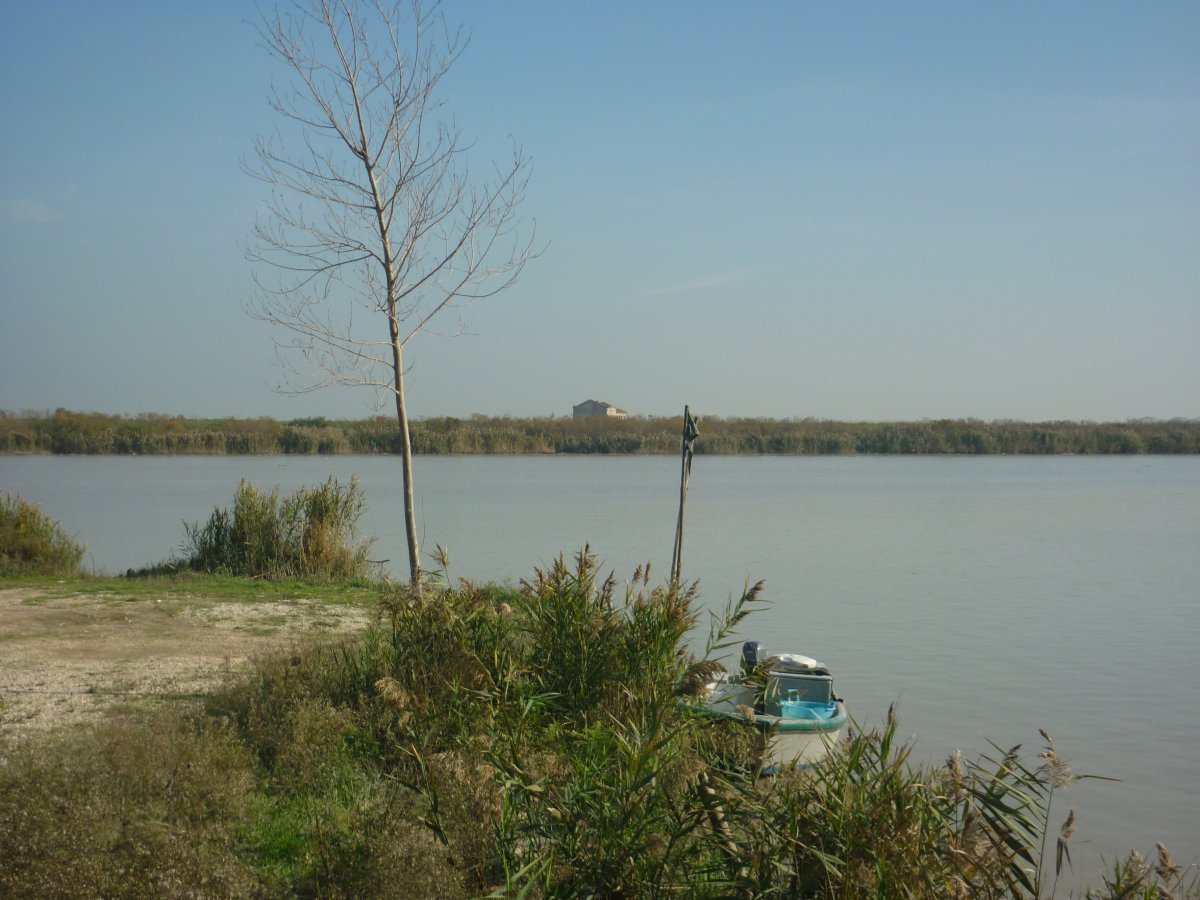 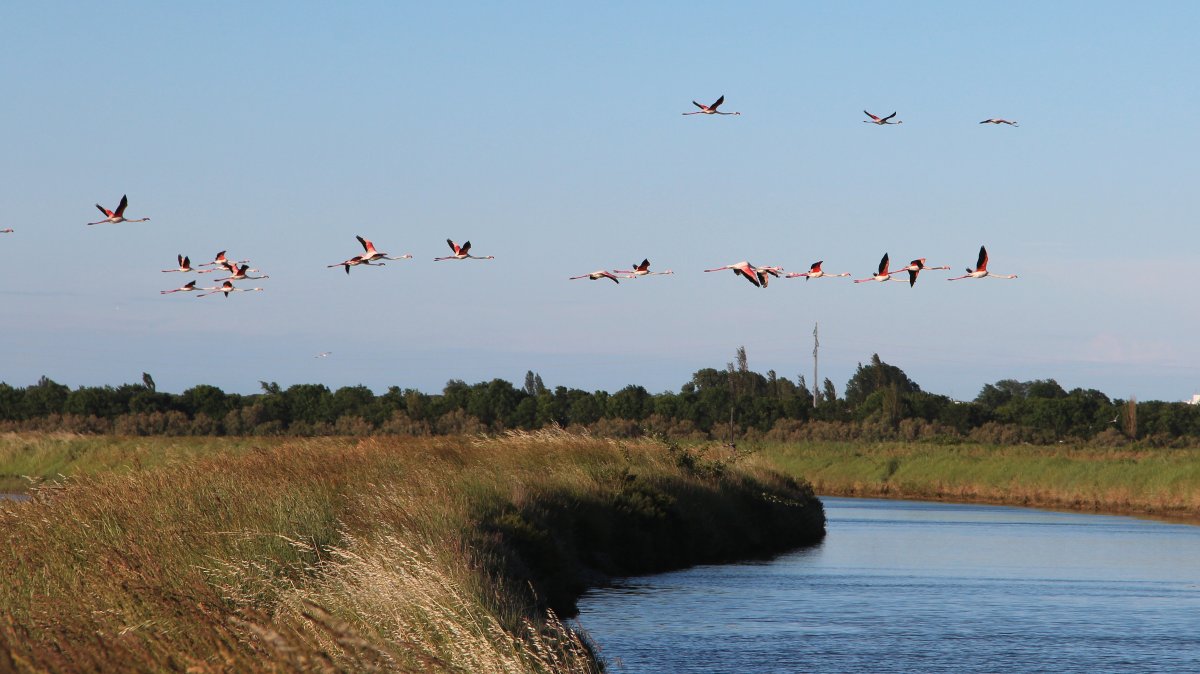 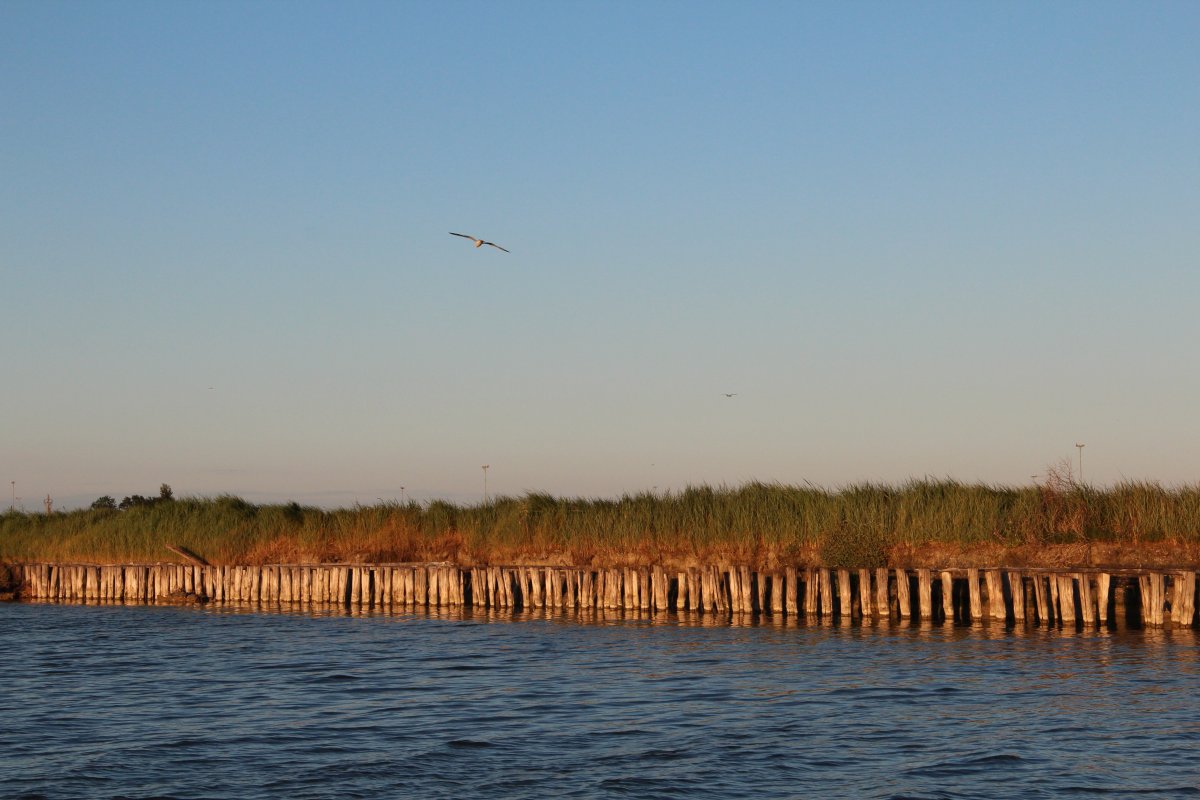 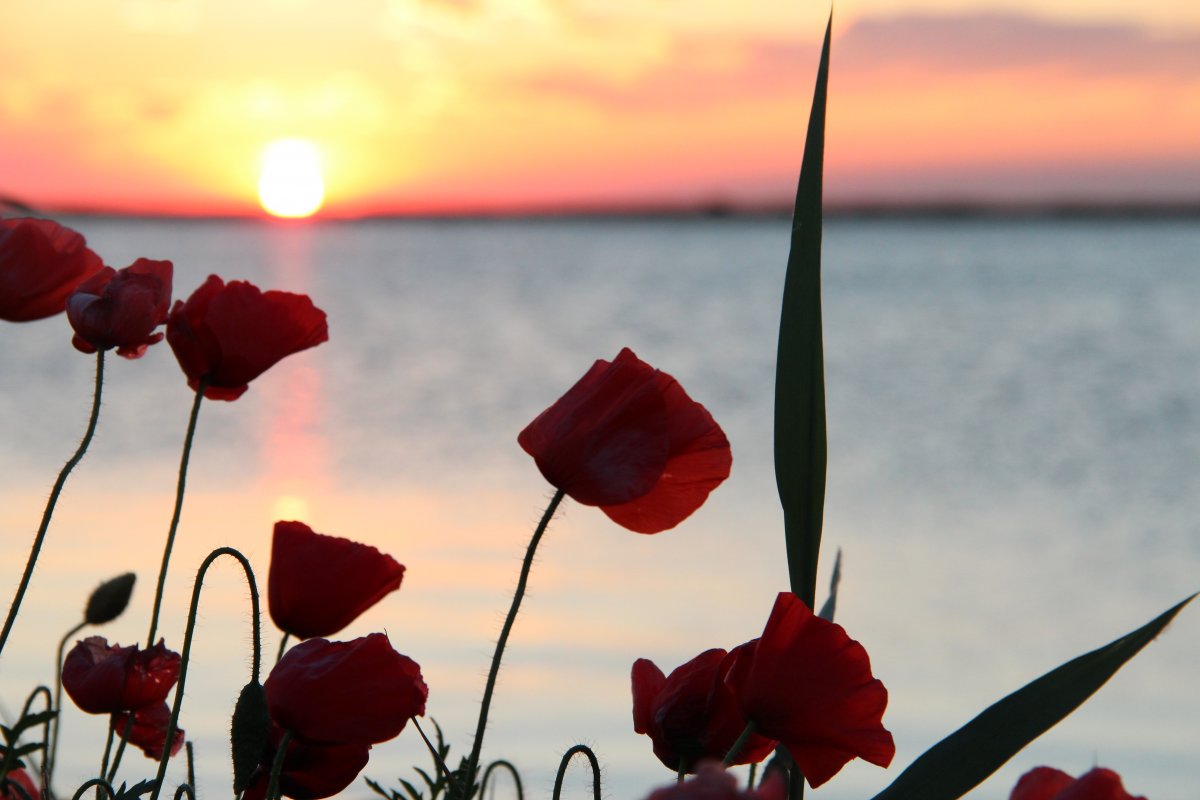 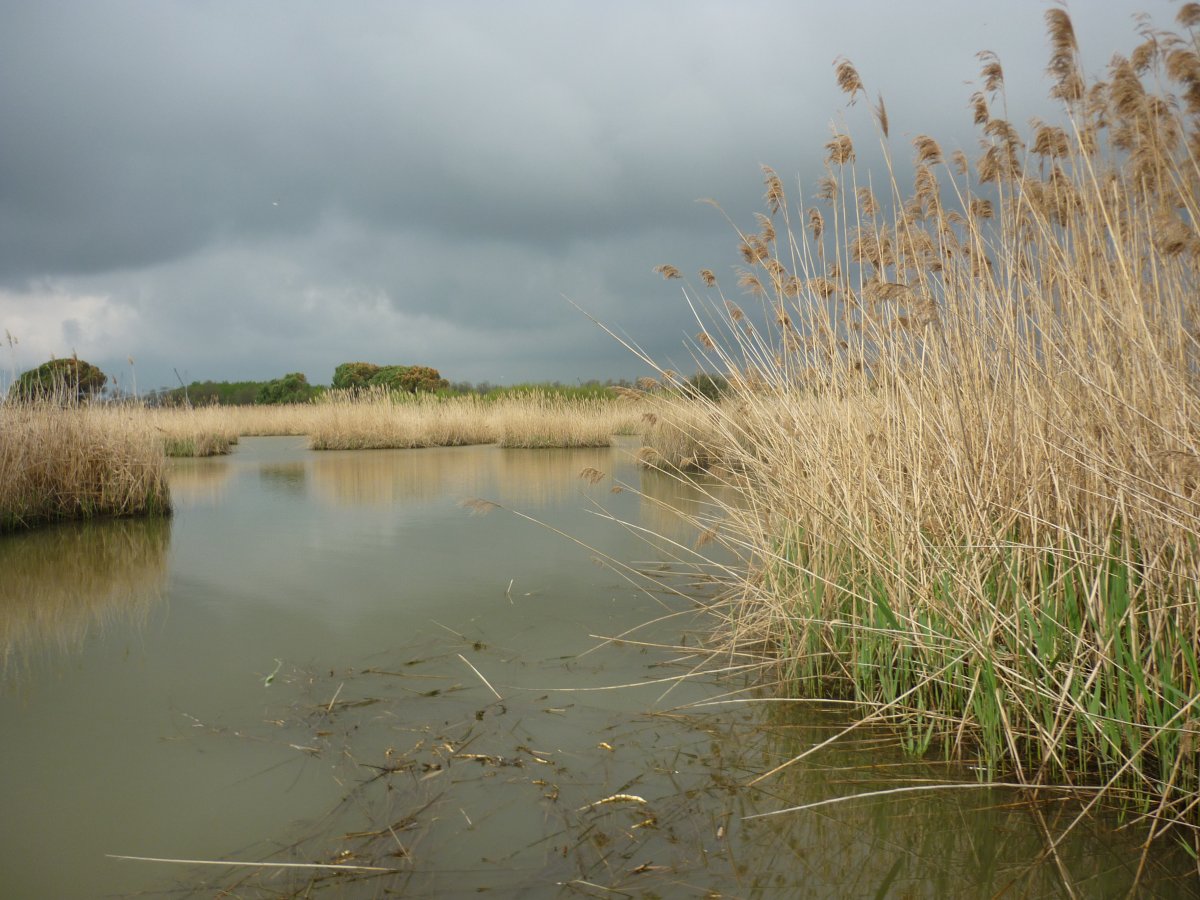 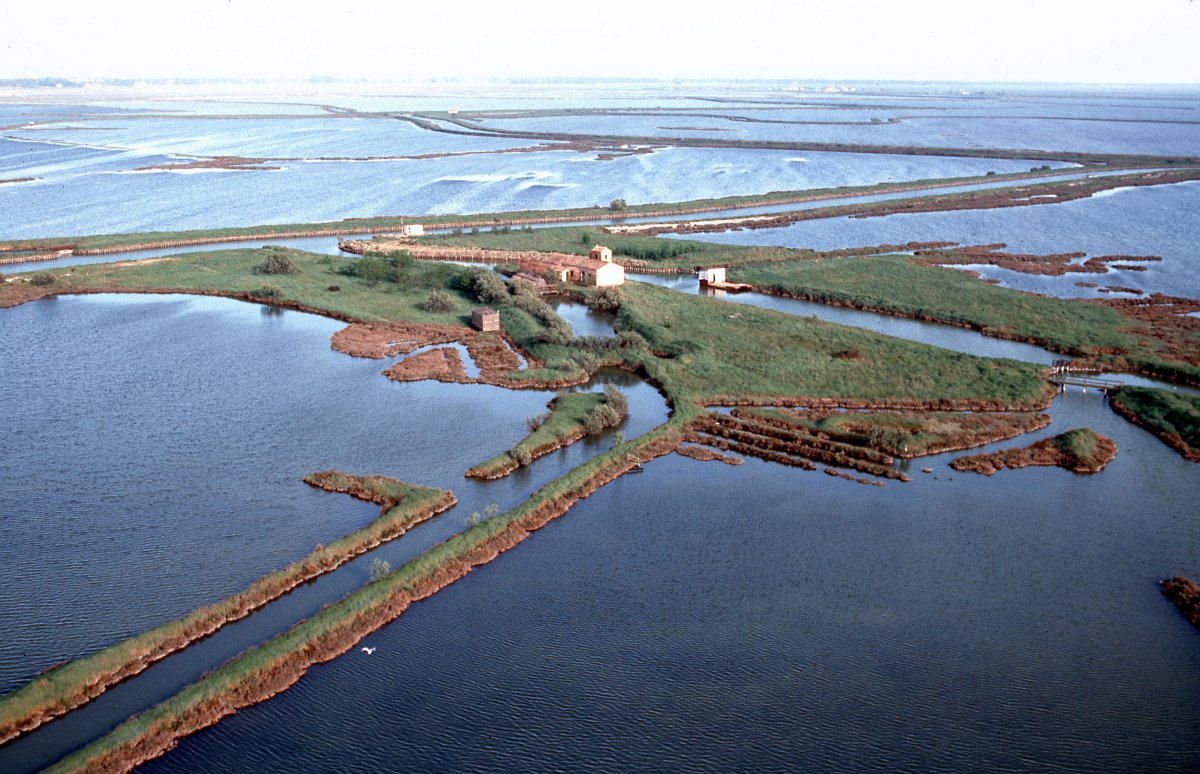 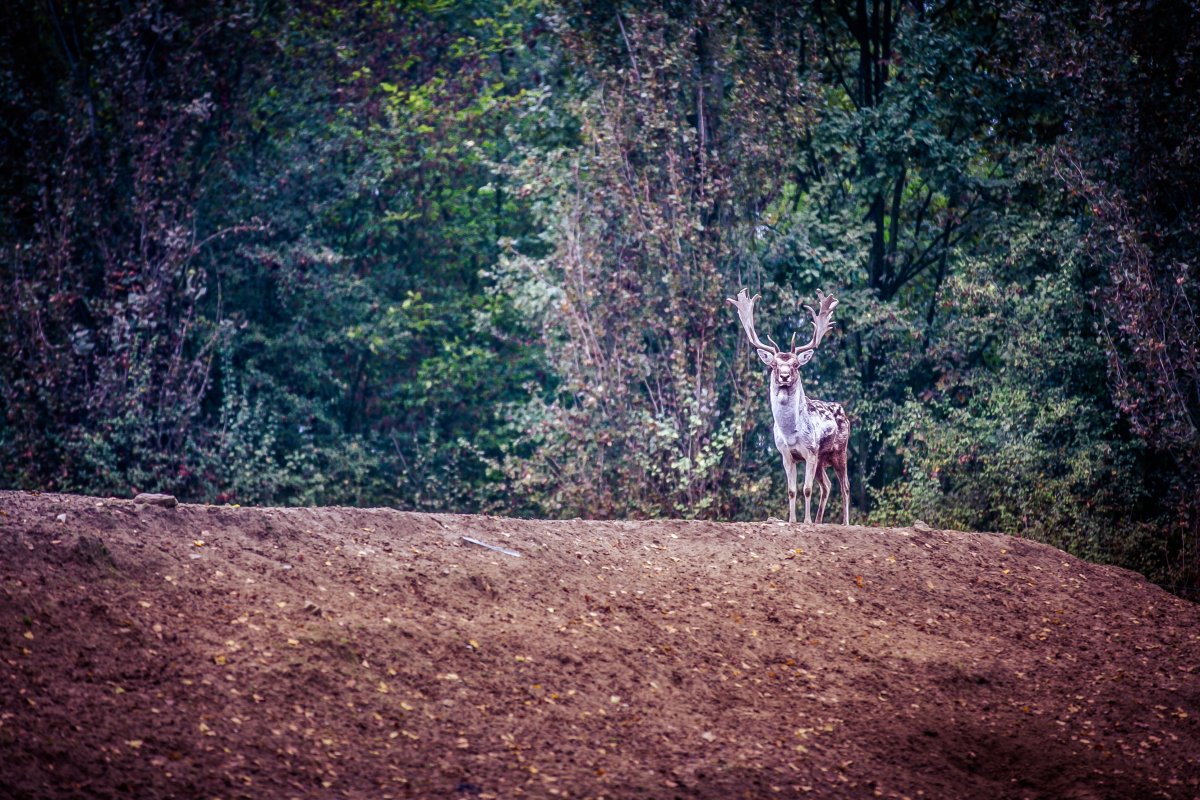 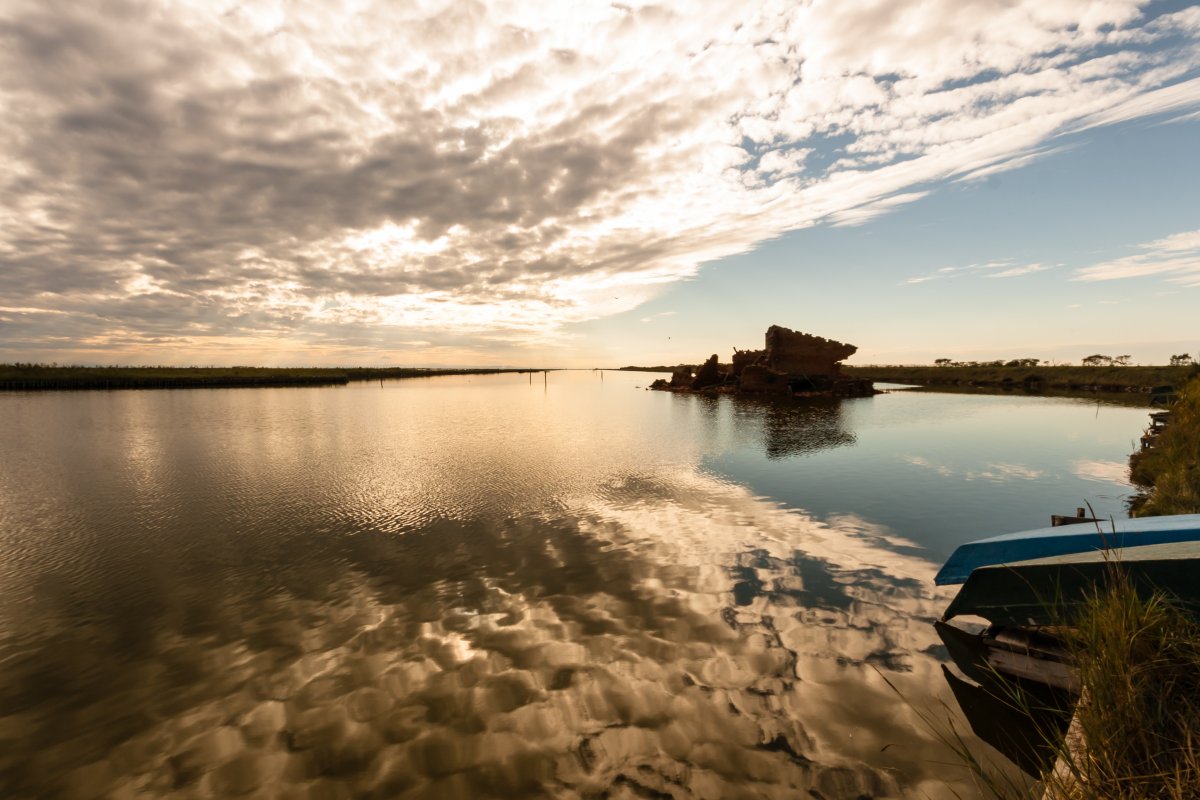 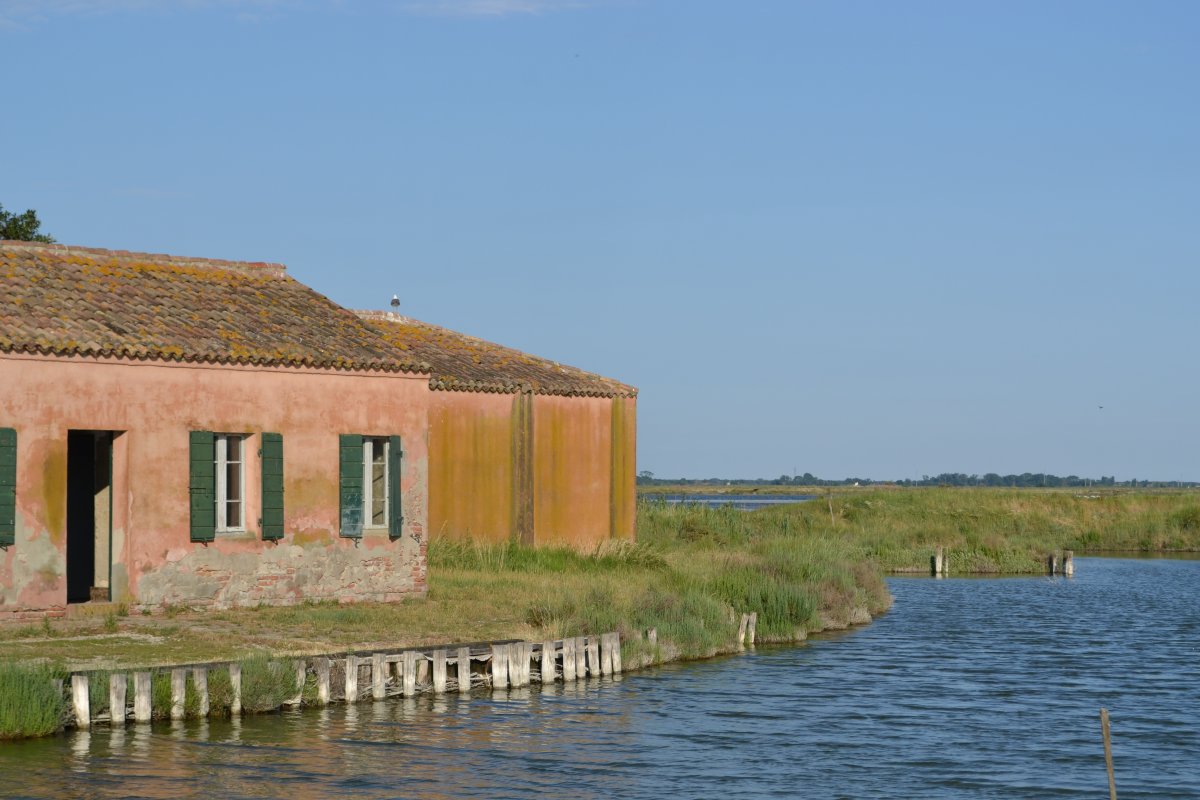 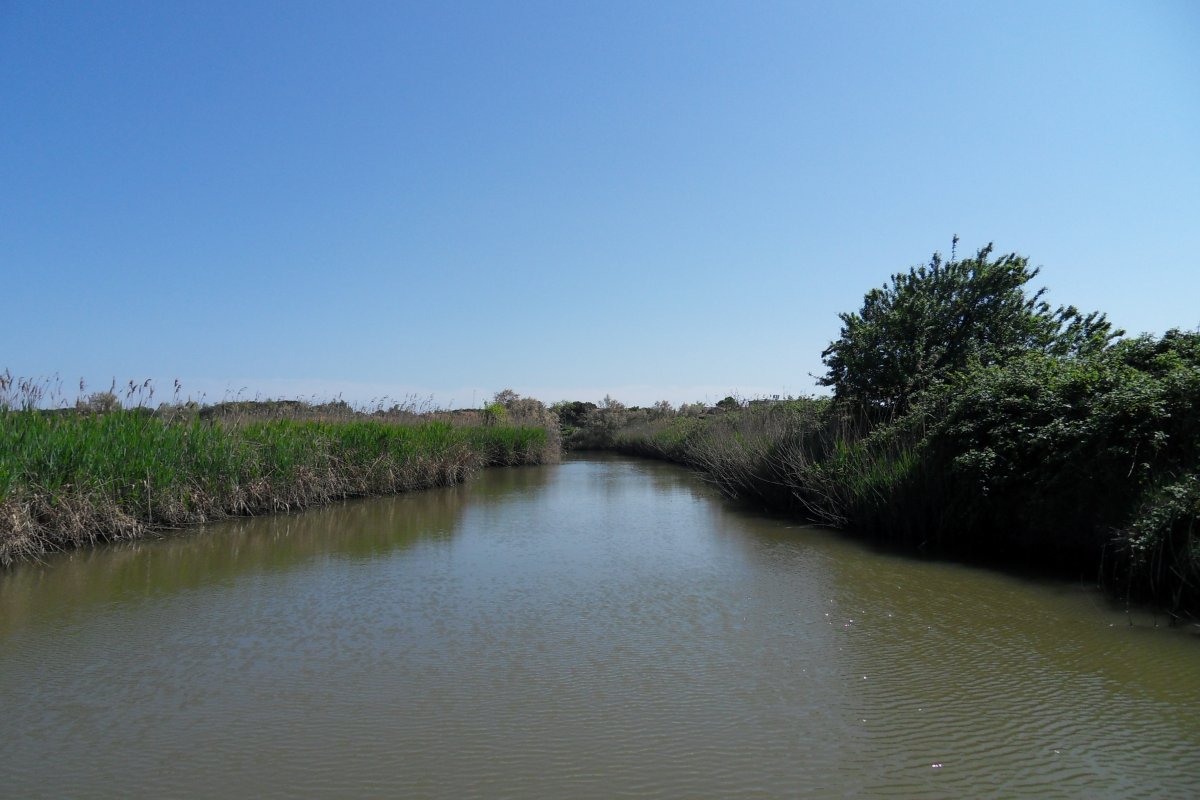 A journey into the placid waters of the Po

A real treat for those who love nature, this charming excursion onboard a small silent electrically-powered boat will lead you into the dense reed-thicket surrounding the mouth of the Po River at Volano. We will arriv...

The Comacchio's lagoons by boat

FROM FRIDAY 6th AUGUST WILL BE REQUIRED EU DIGITAL COVID CERTIFICATE Boat trips along the inner waterways of the mirror lagoon, a unique environment and spectacular home to flamingos. Th...

The Old Saltworks of Comacchio by bike

Over a distance of about 7 km, accompanied by our natural history guide, you will visit the old salt pans of Comacchio, which preserve a plant built in the Napoleonic era and demonstrate the role played by ancient C...