April, May, June, September and October 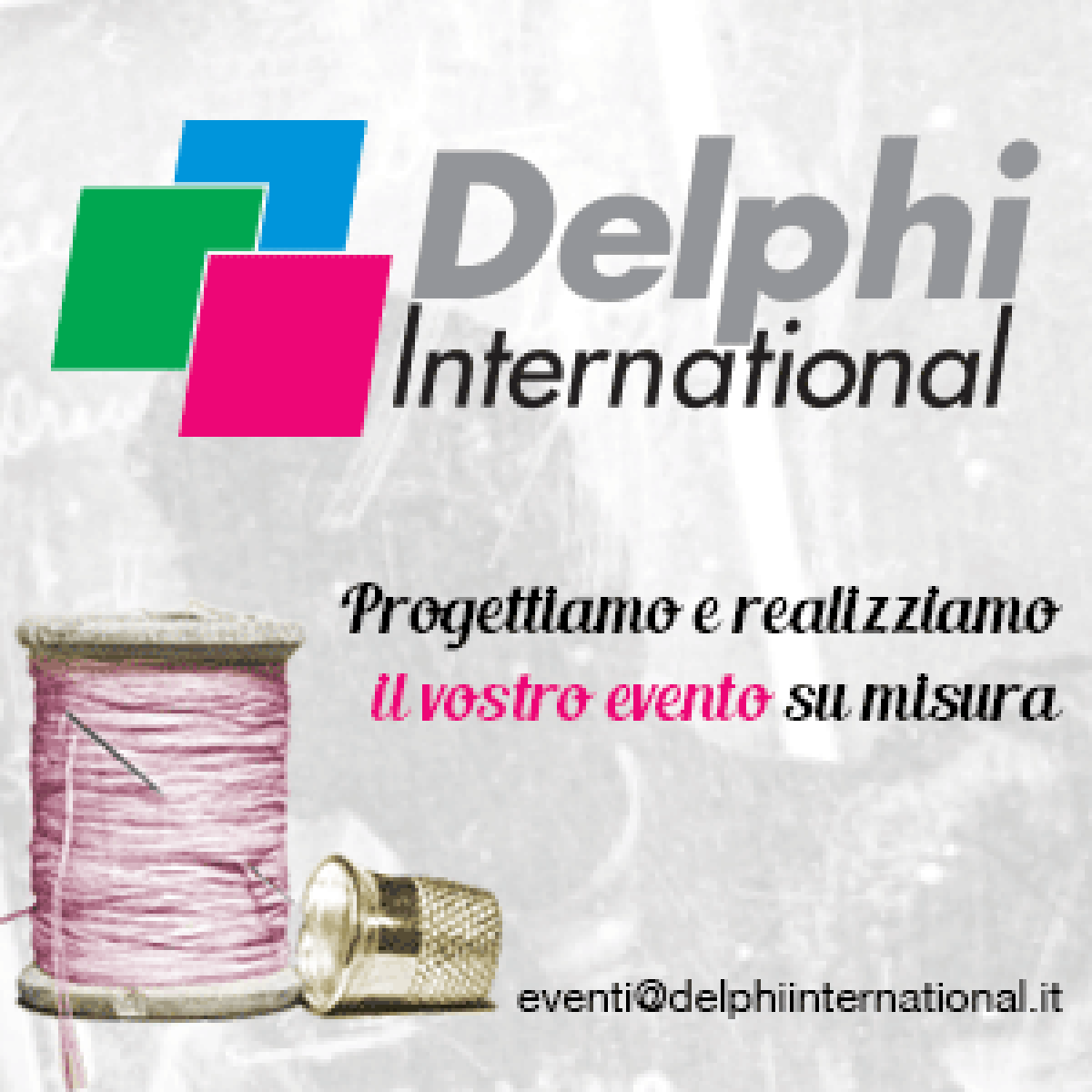