A masterpiece of Romanesque art

A masterpiece of Romanesque art, Pomposa Abbey can be seen from a distance with its towering campanile, which dominates the surrounding countryside like a "lighthouse" in the sea of green that surrounds it.

The church was founded in the 6th century A.D. and from the middle of the 9th century the first community of Benedictine monks began to form, reaching its peak after the year 1000, when the Abbot’s spiritual and political jurisdiction extended over all the surrounding villages. A true lighthouse of culture, Pomposa had one of the most extensive libraries of the time. Among the personalities that made it so famous were the saint and abbot Guido degli Strambiati and Guido da Pomposa (known by the name of Guido d’Arezzo), inventor of the modern musical notation. In front there is the Palazzo della Ragione, from which the abbot administered justice in his feuds. As the building did not have religious functions, it was detached from the others. 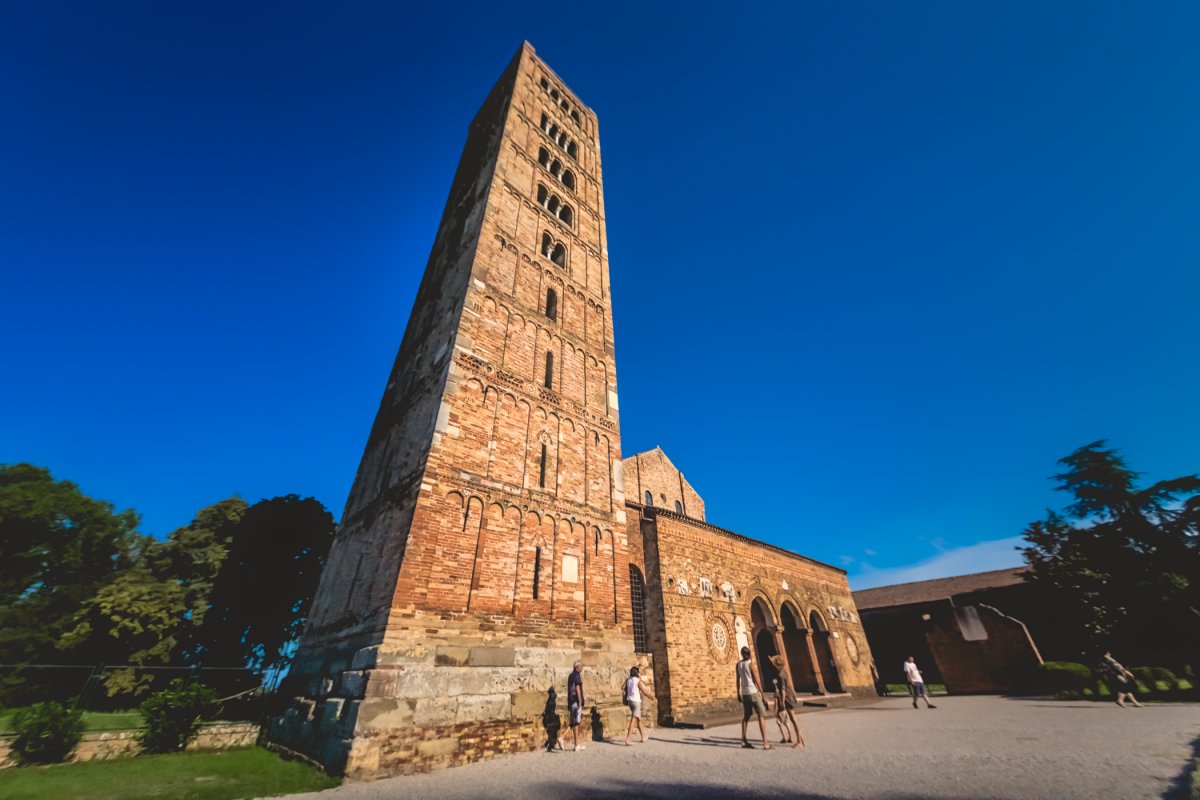 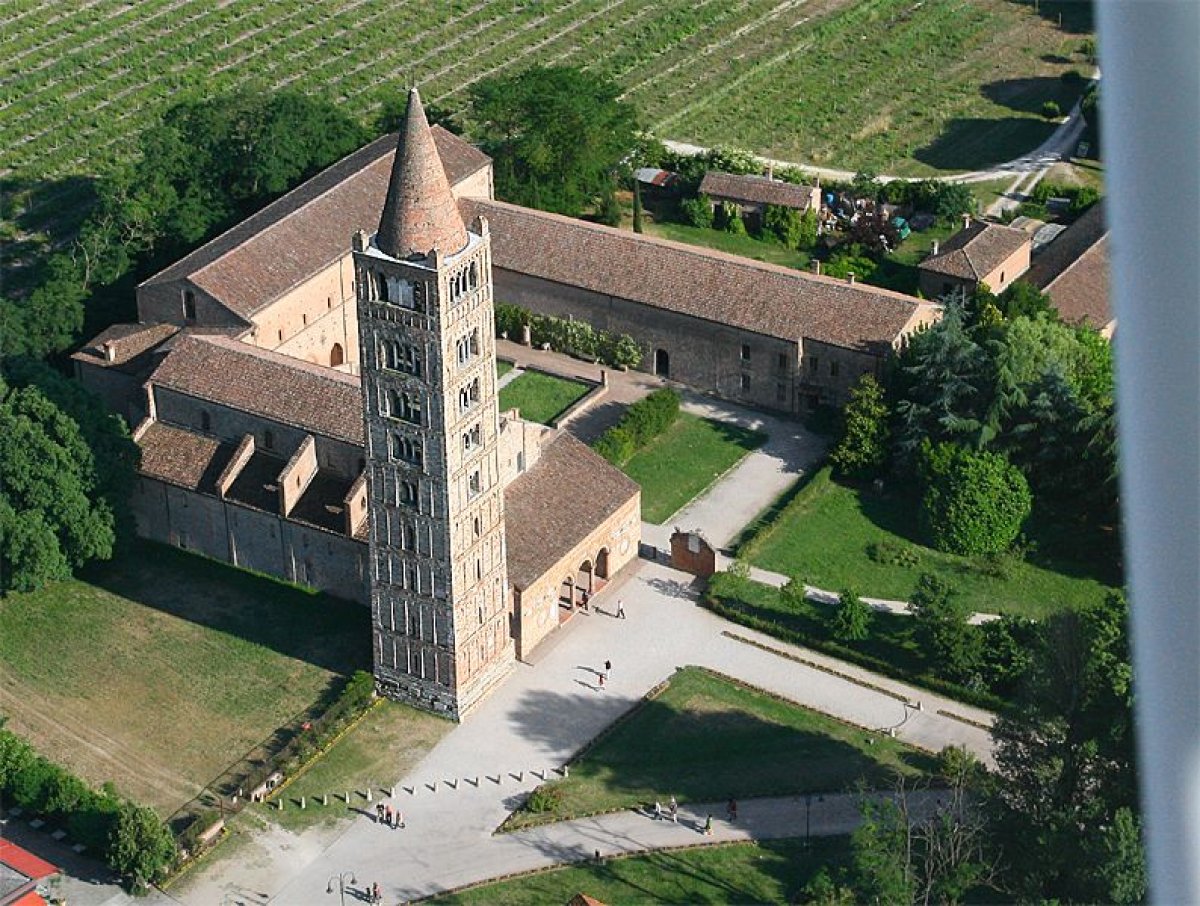 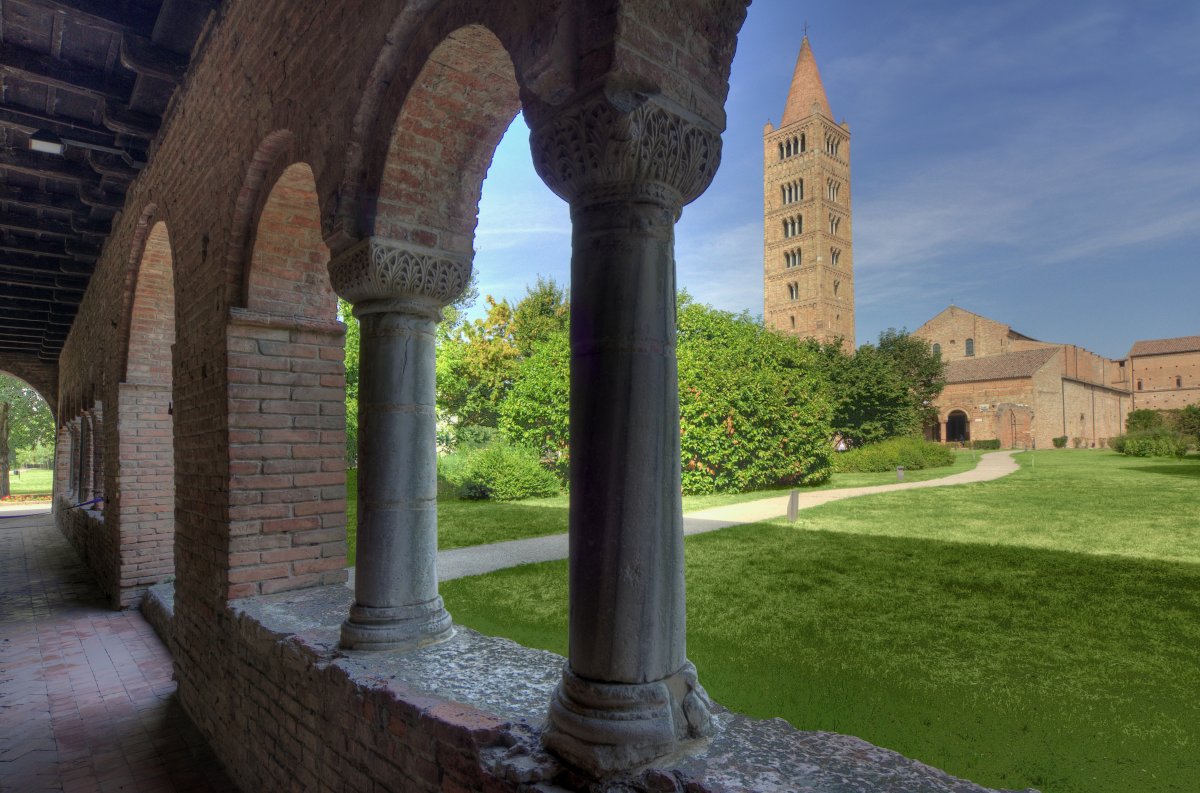 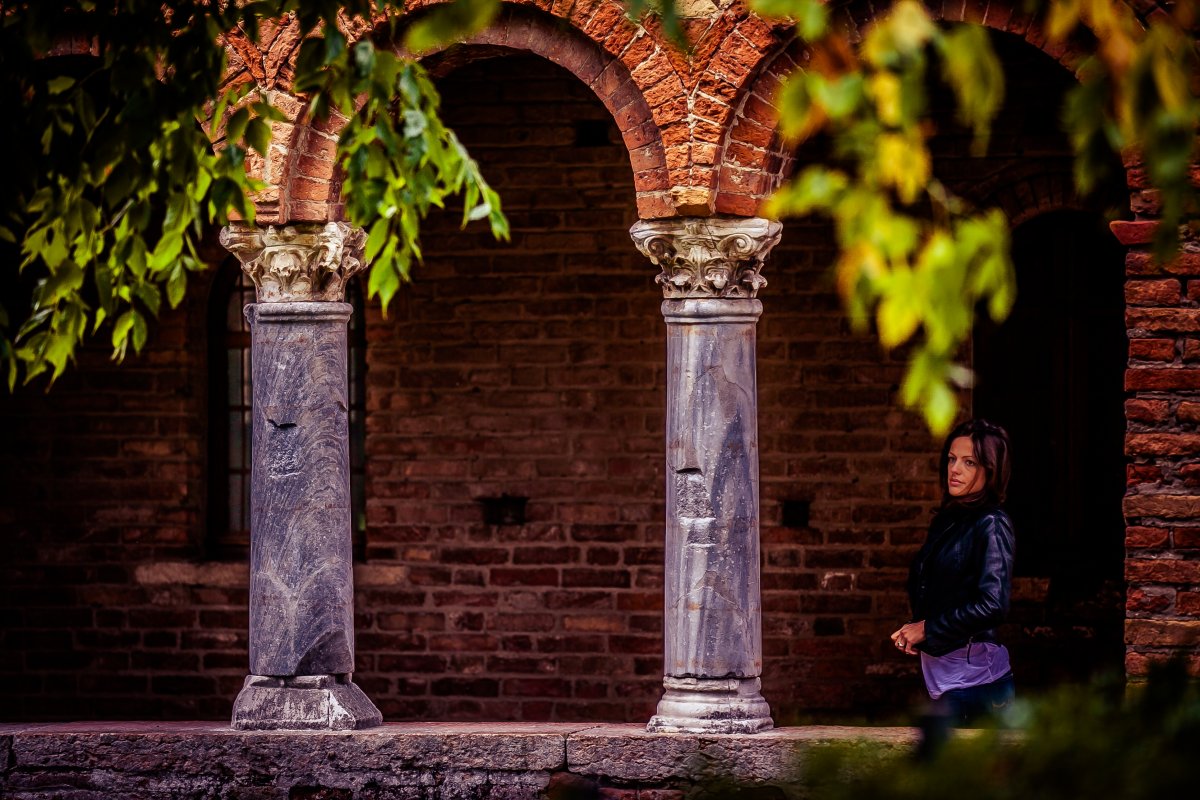 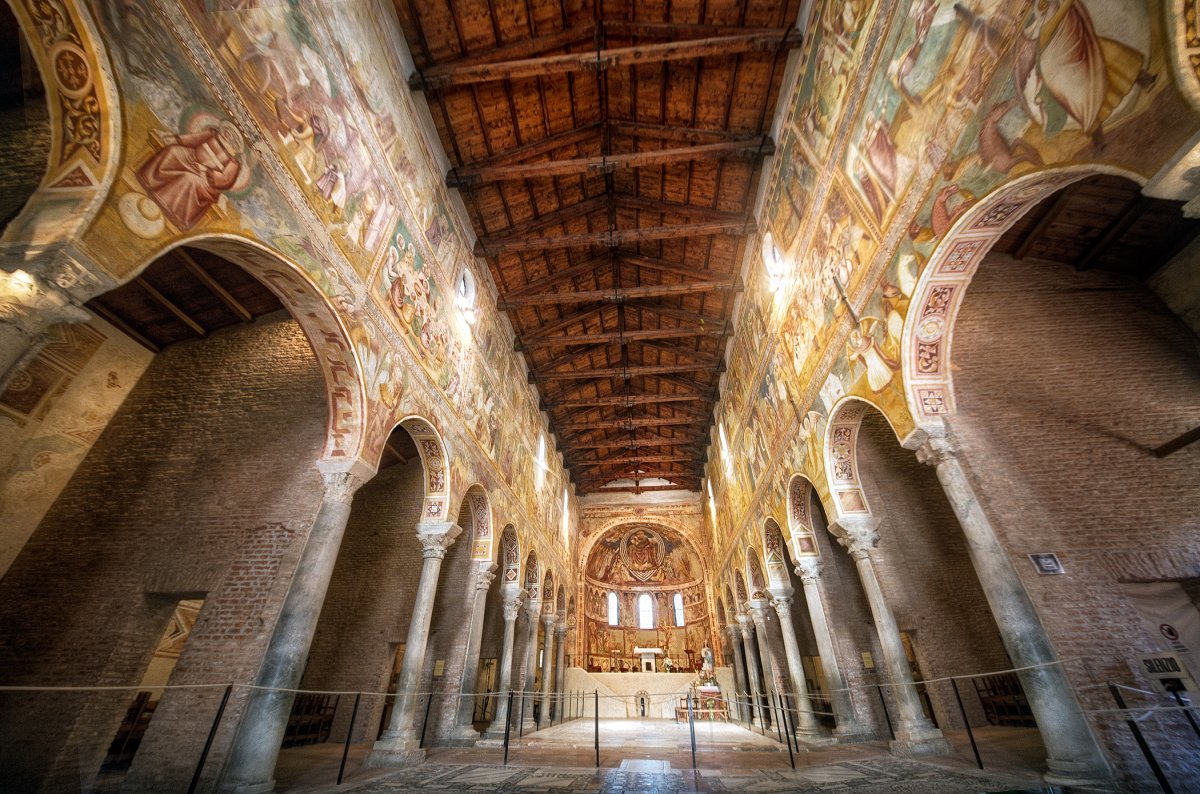 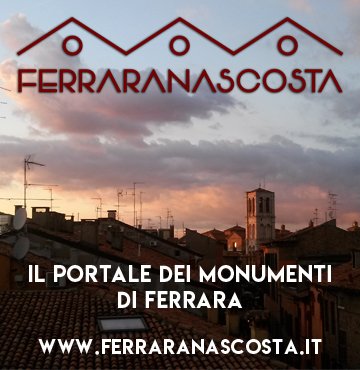