The name of the palace derives from the motto 'schivar la noia' meaning 'avoid tedium' and refers to the building's function as a place for fun and recreation as it was an Estense ‘Delizia’ (palace for recreation).

Building on Schifanoia began at the end of the 1300s in a very green area near the river Po. Nowadays, the palace has the appearance of a long building divided into two wings: the single-storey 14th-century wing to the west (home to the Civic Museum) and to east the two-storey 15th-century wing which makes up Duke Borso's extension of the years 1465-1467. The façade, at one time crowned with crenellations and frescoed with fake polychrome marble, is distinguished by an elegant marble portal designed by Francesco del Cossa.

The most famous and interesting room is definitely the Sala dei Mesi (Room of the Months), frescoed by Ferrara painters of the 15th century: Francesco del Cossa, Ercole de' Roberti and others. Painted pilaster strips divide the wails into squares, each corresponding to a month.

Situated in the 14th-century wing of the Palazzo Schifanoia since 1898, it houses works of a various nature including paintings, manuscripts, small bronzes, objects in ivory and decorated ceramics. 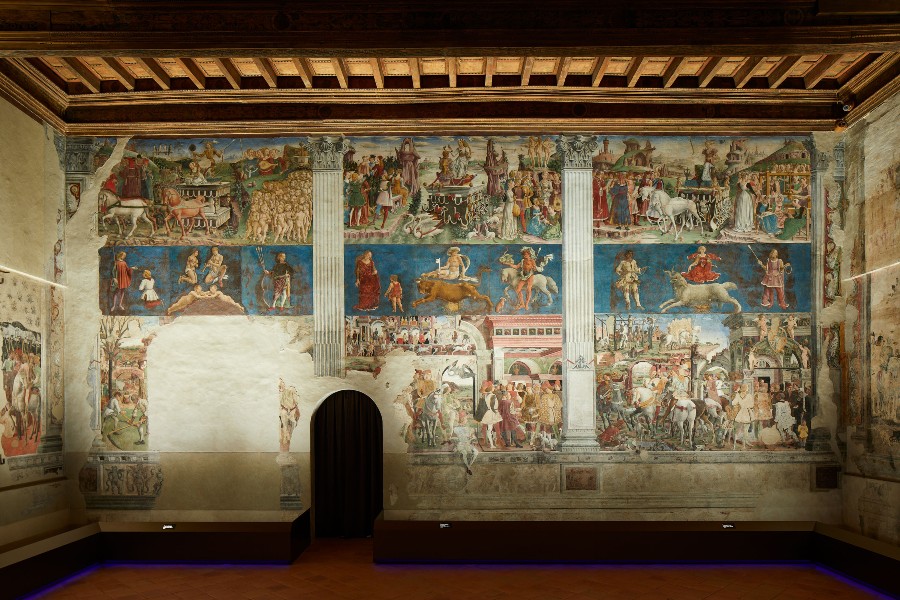 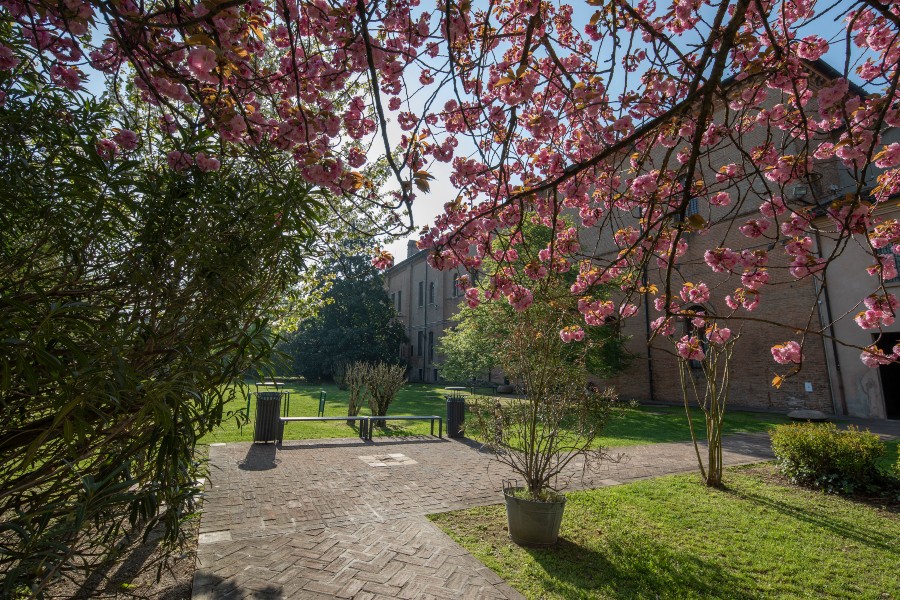 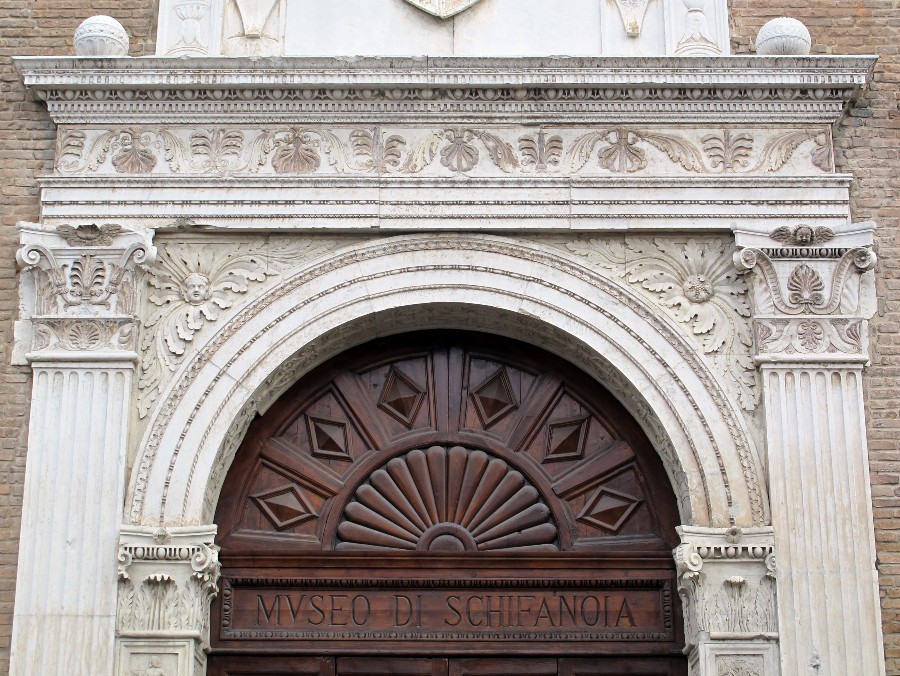