Of medieval origins, for centuries it was an agrarian village tied to the nearby Formignana. Its present appearance, highly singular, is the result of a transformation effected by a native of the area, Edmondo Rossoni, who rose to the top ranks of government during the Fascist period (he was also a minister).

Between 1927 and 1934 Tresigallo was rebuilt, the intention being to make it a "new town", representative of the historical era that had opened up for Italy. The result was a rationalist approach reflected both in the architecture and the layout of the town itself, which is of undoubted historical and artistic interest. 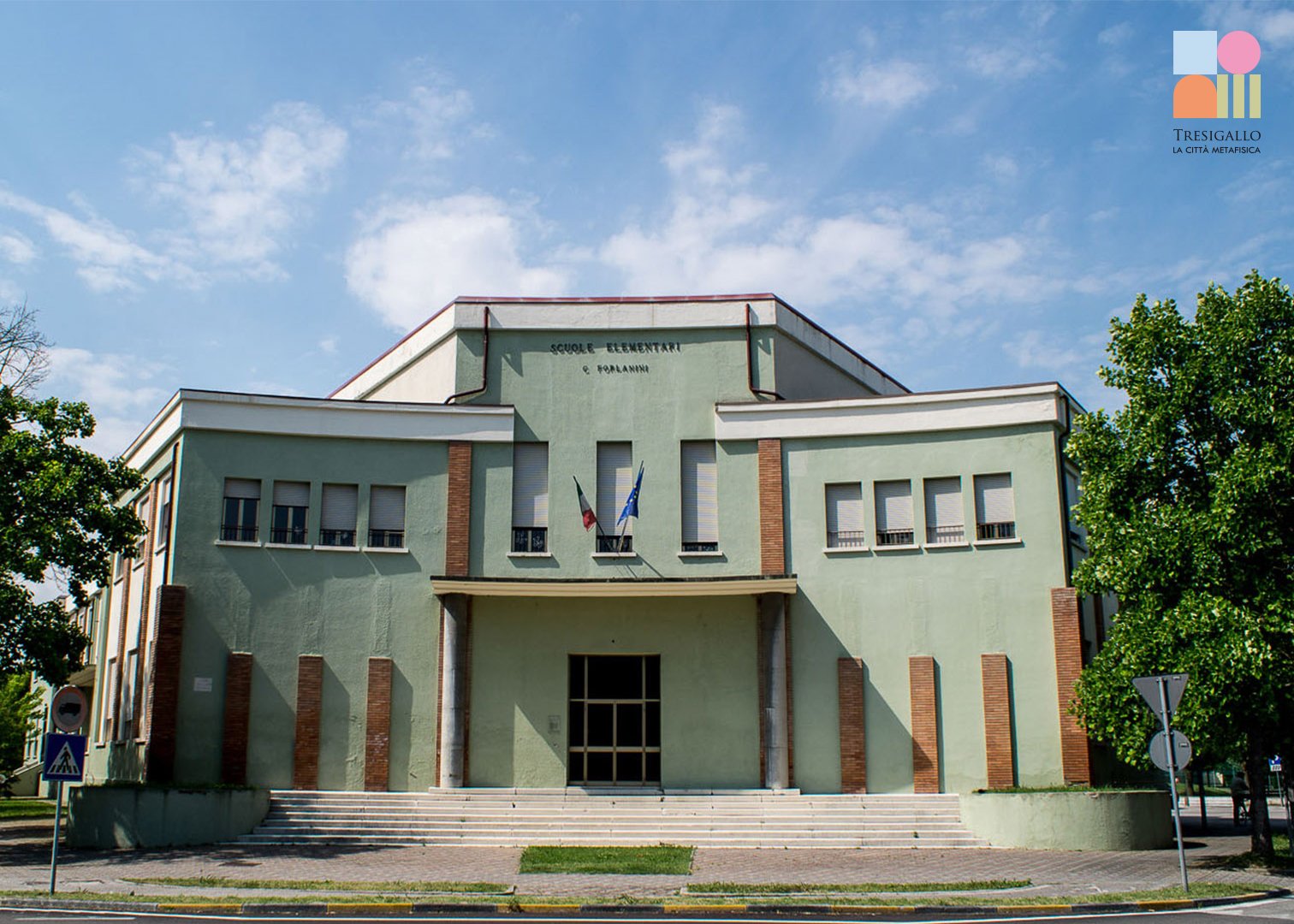 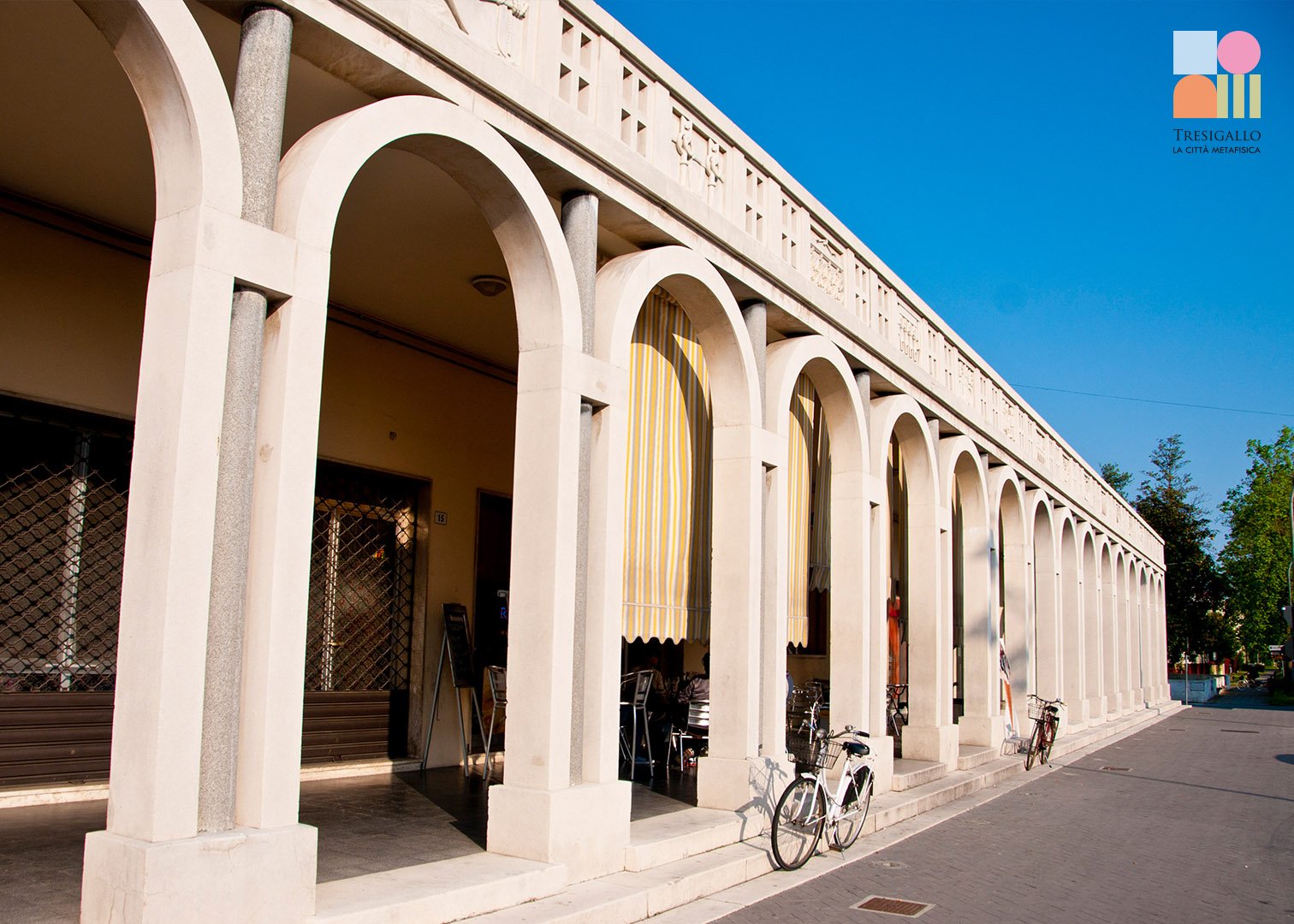 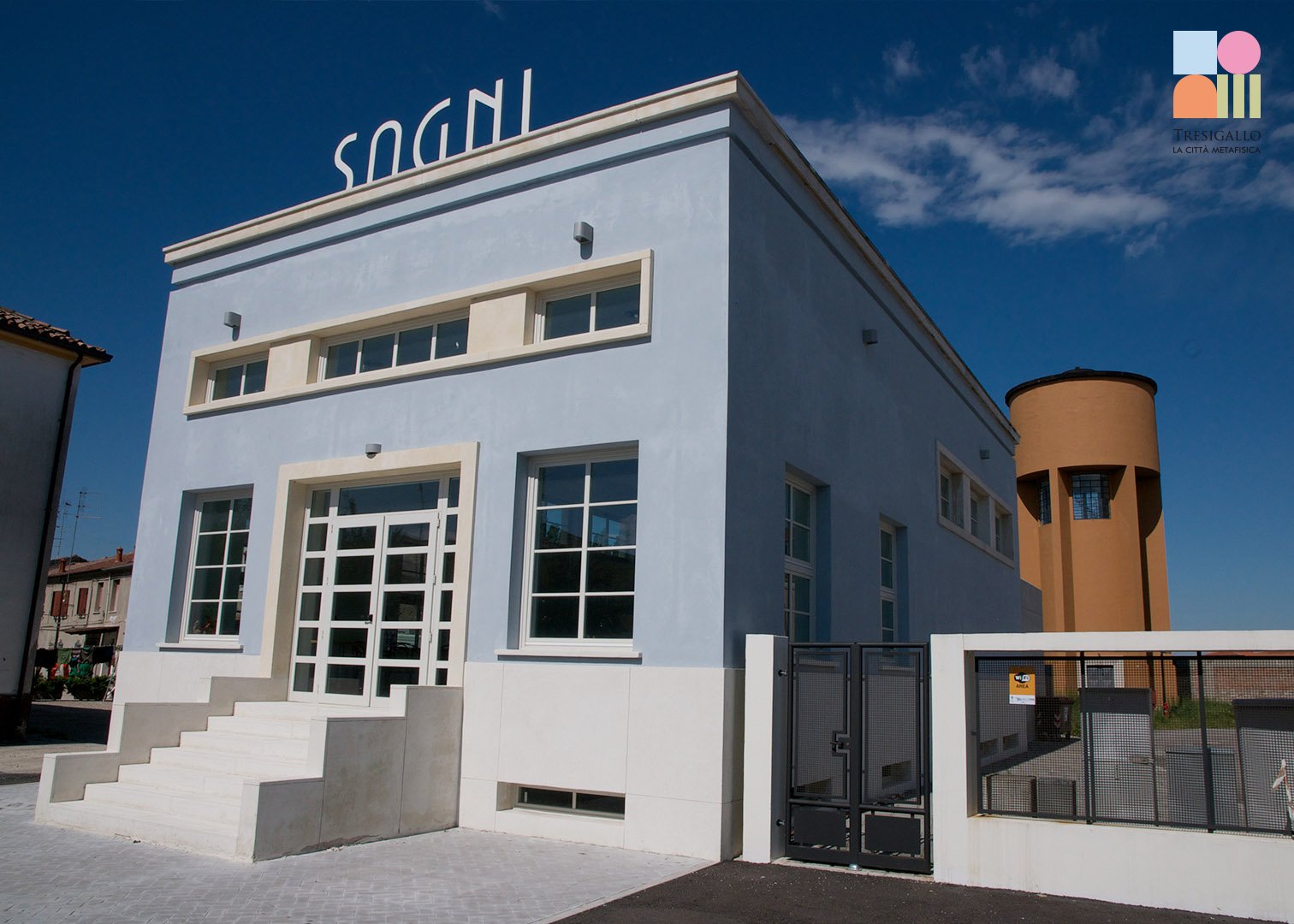 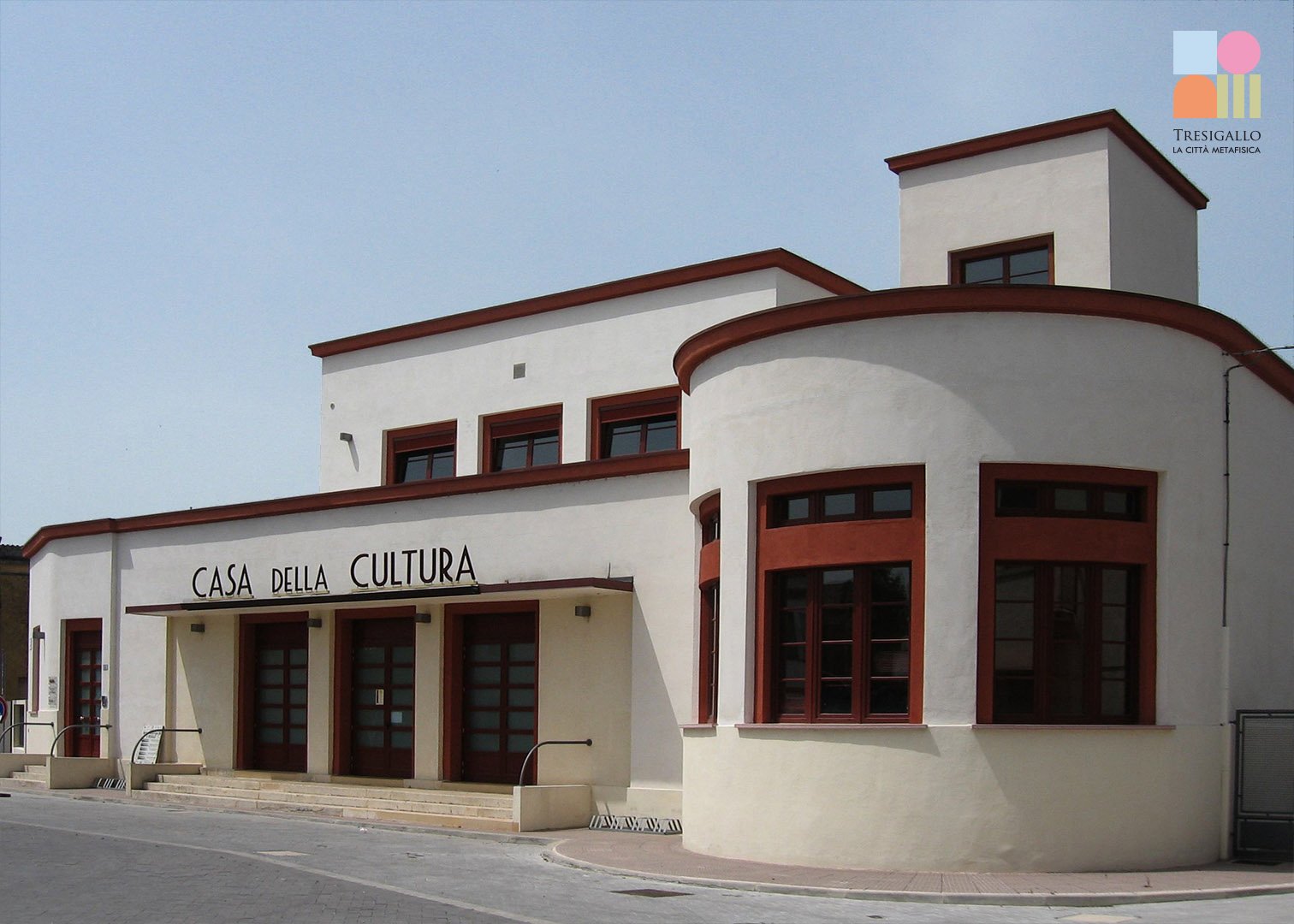 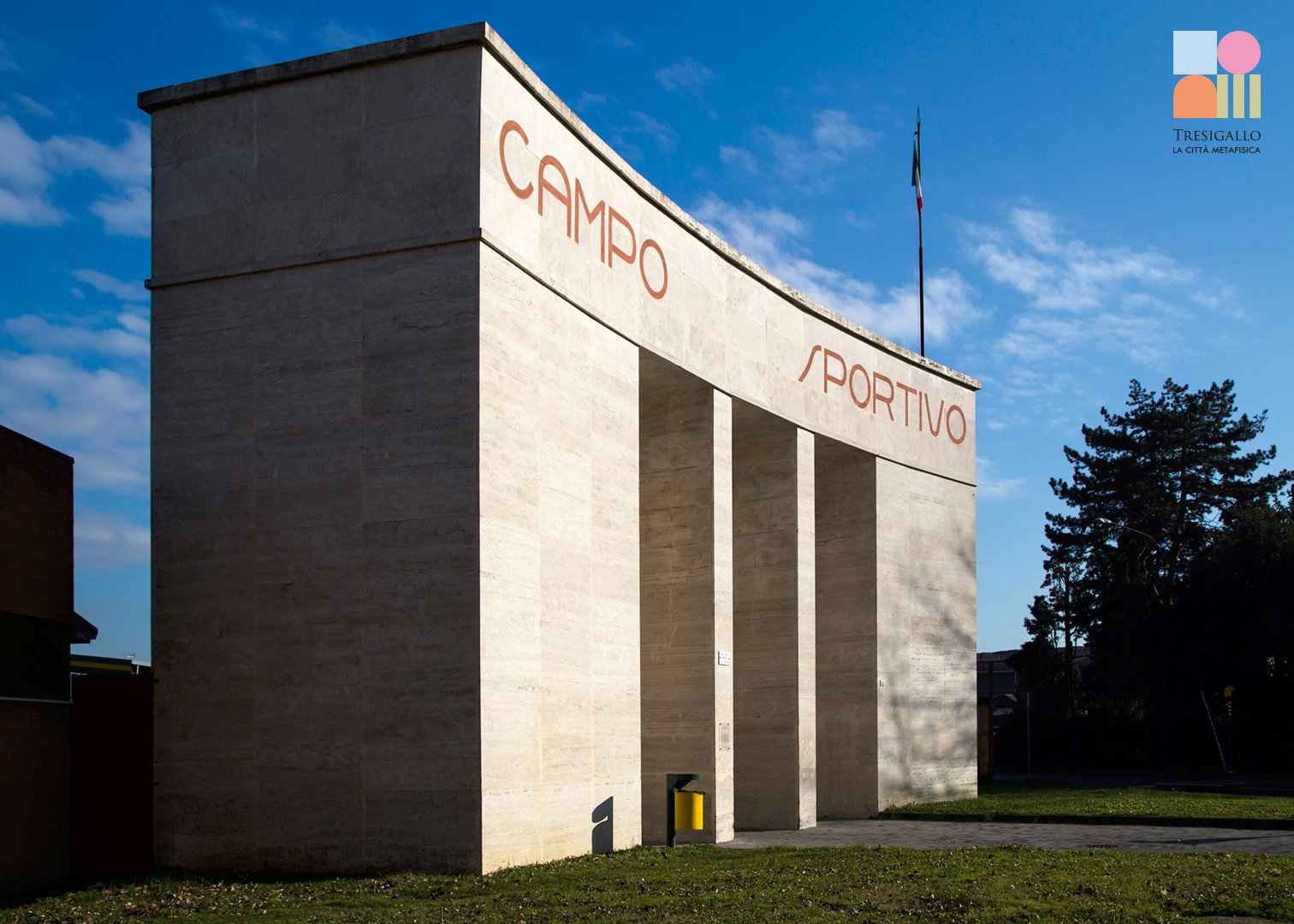